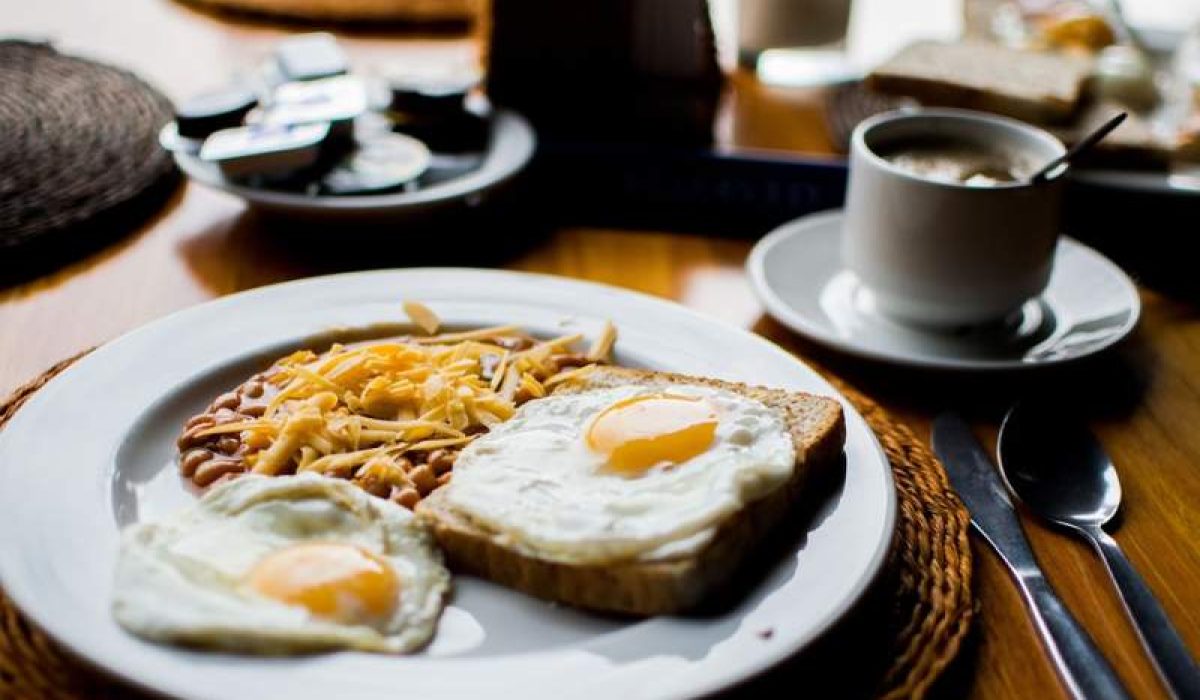 Researchers found that eating a big meal, or front-loading calories early in the day, can reduce hunger, and may help with weigh loss in the real world. The also found that it didn’t matter if you eat a big breakfast or a big dinner when it comes to how the body metabolizes calories.

Sixteen men and 14 women who were healthy but overweight or obese participated in the study. Each participants were randomly assigned to eat either a morning-loaded or evening loaded for four weeks. They then went for one week eating a diet in which calories were balanced throughout the day. Then each participant ate the opposite diet for another four weeks, essentially acting as their own study control.

One finding was that front-loading calories in the morning reduced hunger. The researchers said, “The participants reported that their appetites were better controlled on the days they ate a bigger breakfast and that they felt satiated throughout the rest of the day. This could be quite useful in the real-world environment, versus in the research setting that we were working in.”

This type of experiment can be helpful to determine when to consume calories during intermittent fasting, which has been shown to be effective for weight loss.

calories
This div height required for enabling the sticky sidebar