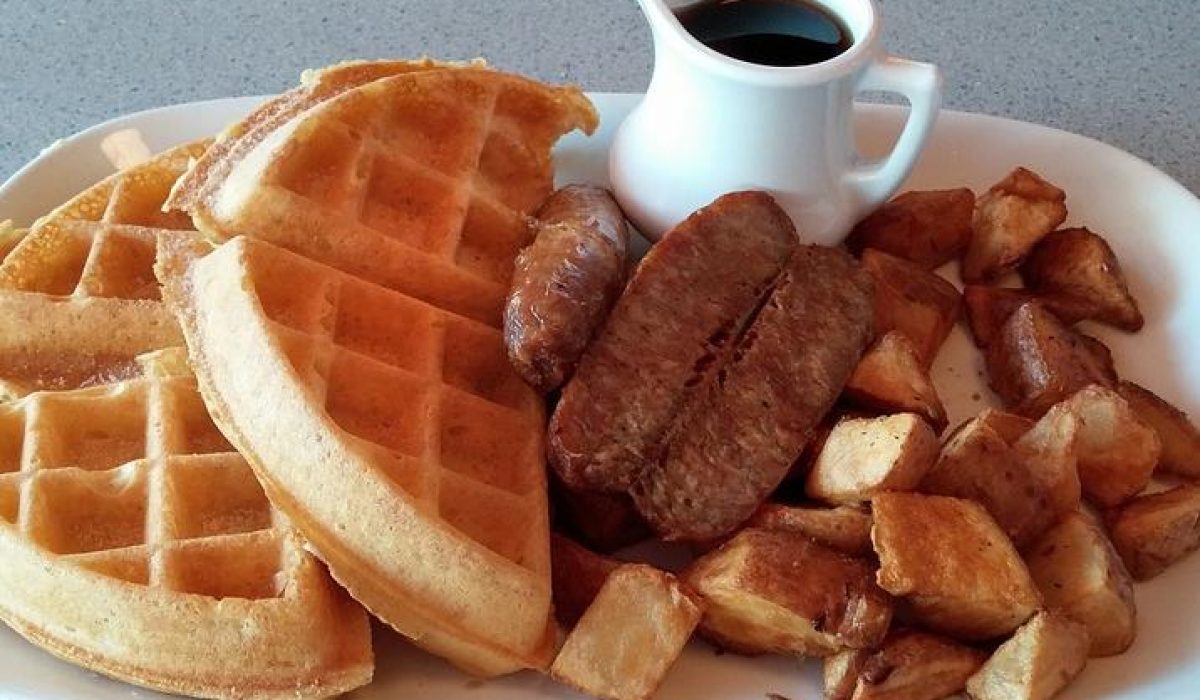 The timing of WHEN you eat can determine how much calories your body burns. Subjects who eat a late evening snack in place of breakfast actually burned less fat. The results were from a study by researchers at Vanderbilt University and published in the January 27, 2020 edition of the journal PLOS Biology.

The study involved mid-aged and older subjects who were observed for two separate 56-hour sessions in a whole-room respiratory chamber. The experiment used a “random crossover” design. The participants were given lunch at 12:30 PM and diner at 5:30 PM in both sessions.

They were also given a third meal that differed in time between the two sessions. In one session, the participants were given breakfast at 8:00 AM. In the other session, they were given a late night snack at 10:00 PM that was nutritionally equivalent. The duration of the overnight fast was the same for both sessions.

In both sessions, the participants ate the same type and amount of nutritionally equivalent food. The only different was the timing of the third meal (breakfast at 8:00 AM vs. late night snack at 10:00 PM). It turns out that the timing of nutrient availability, coupled with clock/sleep control of metabolism resulted in participants who ate the late night snack burning less fat compared to those in the breakfast session.

In other words, when the participants were giving the meal during the day/night cycle affected how much fat was burned and how much food was stored.