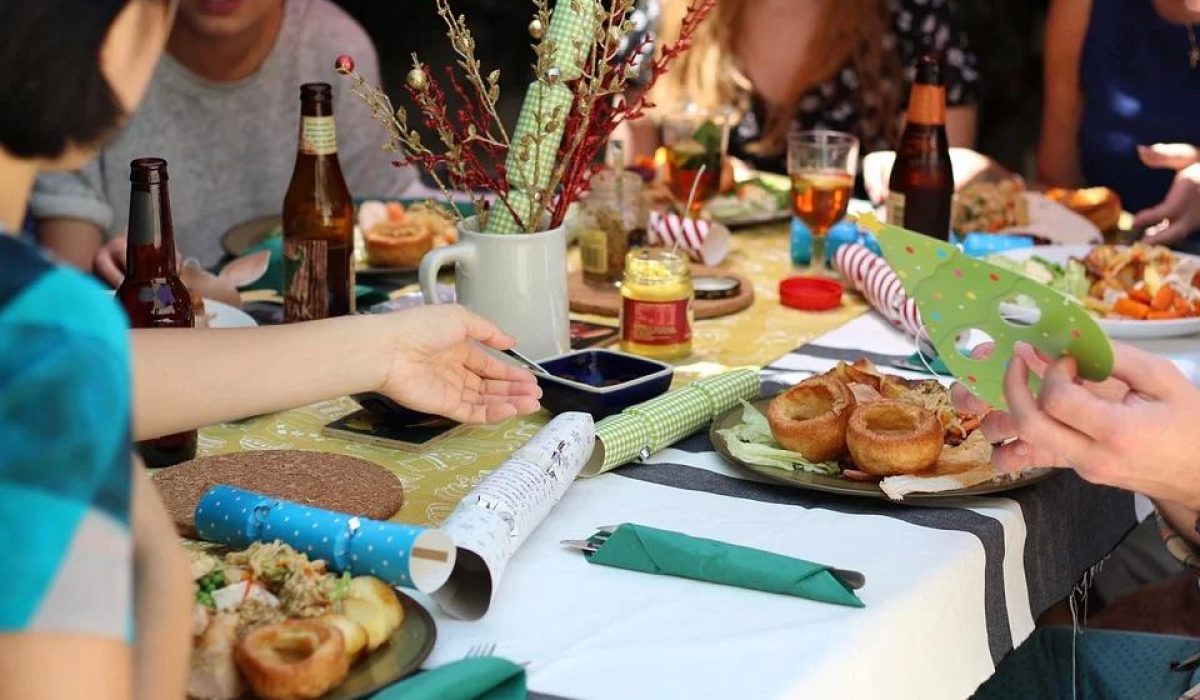 The use of technology during mealtimes can distract you and cause you to have decreased intake of your food. This finding was recently published in the Journal of Nutrition by researchers from the University of Illinois at Urbana-Champaign.

The researchers initially thought that being distracted by technology while having a meal would lead subjects to consume more food. However, the results were the opposite.

What they found was that the study subjects who played a simple computer game for 15 minutes while eating a meal ate significantly less than subjects who ate the meal without distractions.

The game Rapid Visual Information Processing is actually used in studies to test people’s attention and working memory. It flashes numbers on a computer screen at a rate of one per second. The subject would need to hit the space bar when there saw three consecutive odd numbers.

The meals consisted of 10 miniature quiches. The food was weighed and counted before and after it was given to each person.

The subjects were given a 30-minute rest before they completed an exit survey. They were asked to recall how many quiches they were given and how many they consumed.

The authors said more study is needed to look into why technology distraction causes people to eat less. Factors such as type of distraction, type of food, and the diversity of the subjects’ age, race, and food preferences can be investigated.

In the meantime, if you watch TV or use your smartphone during a meal, you may be distracting yourself enough that you end up eating less of your meal than you thought.