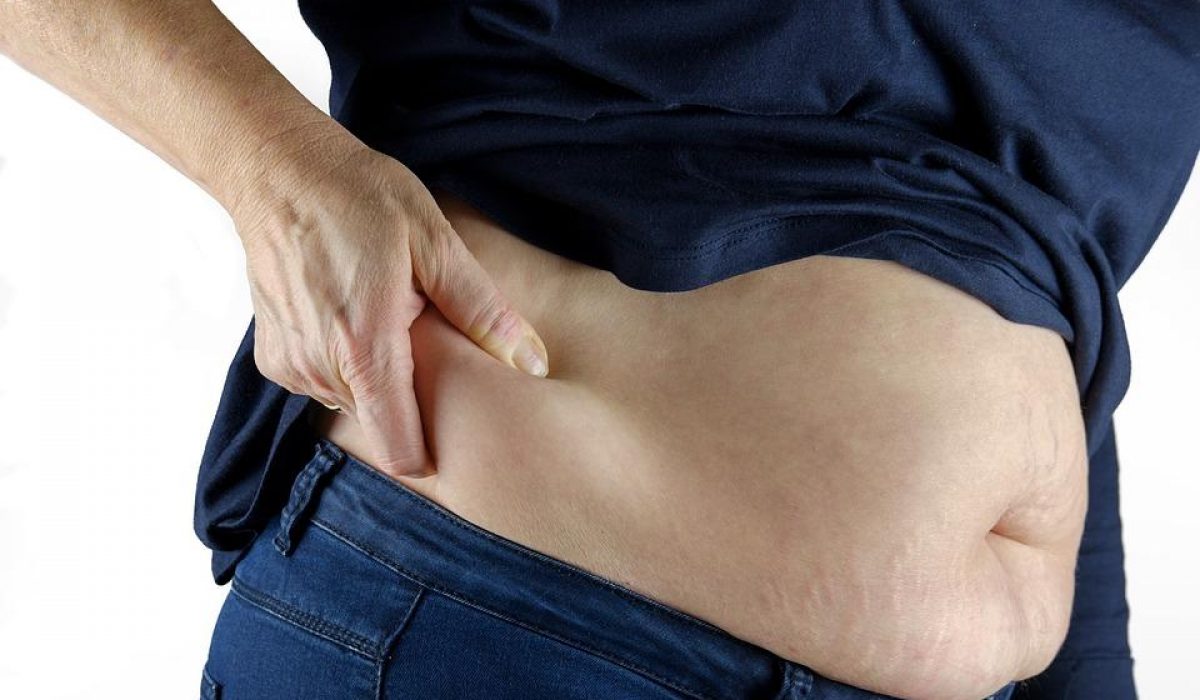 A fat busting human protein called APOA5 (Apolipoprotein A5) was produced in a lab by researchers. APOA5 clears out fats called triglycerides that circulate in our blood. Too much of this fat causes you to grow that fat belly. APOA5 plays an important role in metabolizing and clearing excess levels of triglycerides from the bloodstream.

The researchers, from the University of Cincinnati, published their finding in the Journal of Lipid Research online.

Too Much Fat Leads to Diseases

“We are really interested in understanding triglycerides because hypertriglyceridemia — too much fat in your blood — is a big factor leading to cardiovascular disease, diabetes, obesity and other health concerns,” said Sean Davidson, one of the researchers.

APOA5 Clears Out the Fat

You don’t want a lot of fat circulating in your blood. APOA5 plays an important role in clearing out the fat in your circulation. The more APOA5 you have, the faster these triglycerides are removed from your blood.

The researchers used genetically engineered bacteria that produce human proteins. They inserted a human gene into the bacteria. Once inserted, the bacteria started making proteins based on the DNA from that gene. The proteins were then removed, purified and used in mouse models.

APOA5 Clears Out Fat in Mice

In the mouse study, the animals were given a large bowl of fat and triglycerides. Their blood was analyzed after they were fed to measure change in fat levels once they digested the meal. Mice that were given the APOA5 protein rapidly cleared out the triglycerides in their blood. These fats would otherwise accumulate in their blood.

Currently, not much is known about the function and structure of APOA5. Being able to produce this protein in the lab gives scientist an opportunity to study APOA5. They could come up with drugs that use the same mechanism in APOA5 to clear out fats in people’s blood circulation. Preventing hypertriglyceridemia means lower risk of cardiovascular disease, diabetes, obesity and other related health issues.