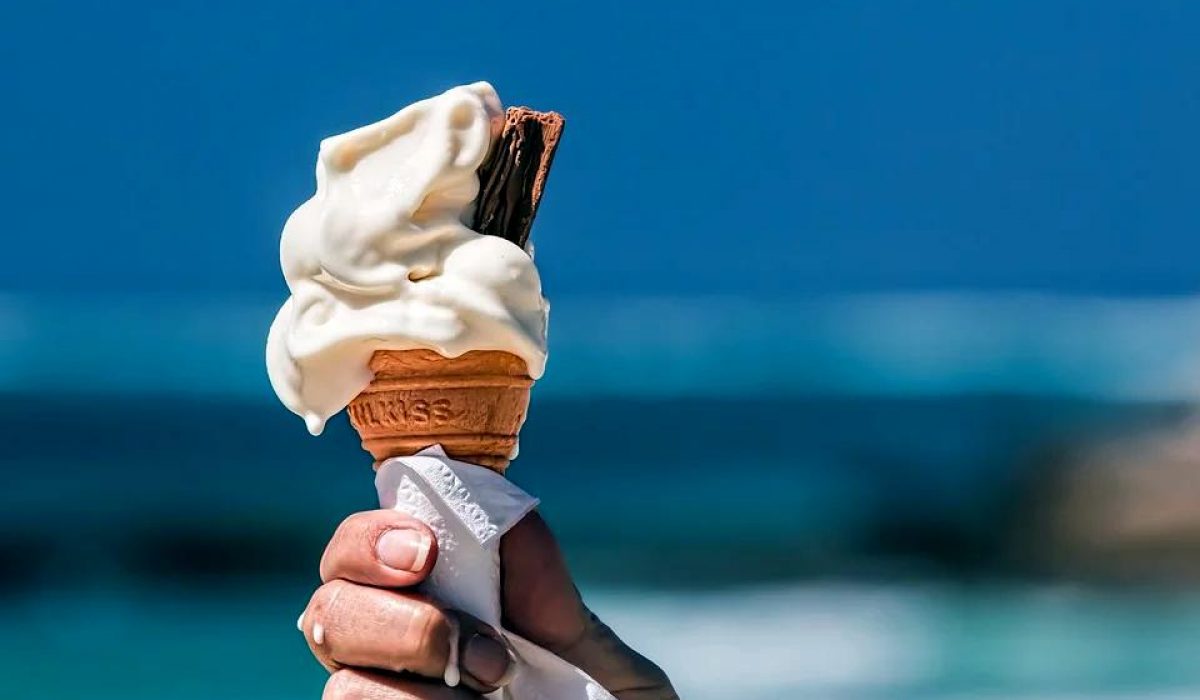 Flies fed with a high-sugar diet died earlier than expected because of uric acid buildup. High-sugar diets in humans have been linked to metabolic disorders, such as obesity and diabetes, and can shorten life expectancy by several years. This new study indicates that it is uric acid buildup that may be the cause of reduction in lifespan, and not metabolic diseases as originally thought.

The study was performed by researchers the MRC London Institute of Medical Sciences, UK. The findings were published online on March 19, 2020 in the journal Cell Metabolism.

The fruit flies in the studied became fat and insulin resistant just as humans on high-sugar diets. However, the excess sugar was not the direct cause of the decreased lifespan in the flies. It turns out that sugar, like salt, can also cause dehydration.

“Water is vital for our health, yet its importance is often overlooked in metabolic studies. Therefore, we were surprised that flies fed a high-sugar diet did not show a reduced lifespan, simply by providing them with an extra source of water to drink. Unexpectedly, we found that these flies still exhibited the typical metabolic defects associated with high dietary sugar,” said Helena Cochemé, the principal investigator of the study.

If the researchers blocked the formation of these kidney stones with a drug or gave the flies more water to dilute the stones, the flies lived a normal lifespan.

This doesn’t mean we can eat as much sugary foods as we want if we drink more water. The flies on the high-sugar diet still developed metabolic disorders. Disorders such as obesity and diabetes contribute to shortened lifespans in humans.

The bottom line is that sugar can kill you, but not necessarily by making you obese and die from obesity-related causes. High sugar foods are not healthy. This study shows another pathway through which sugar can shorten your lifespan. So it’s best to avoid high-sugar diets if you want to live longer.