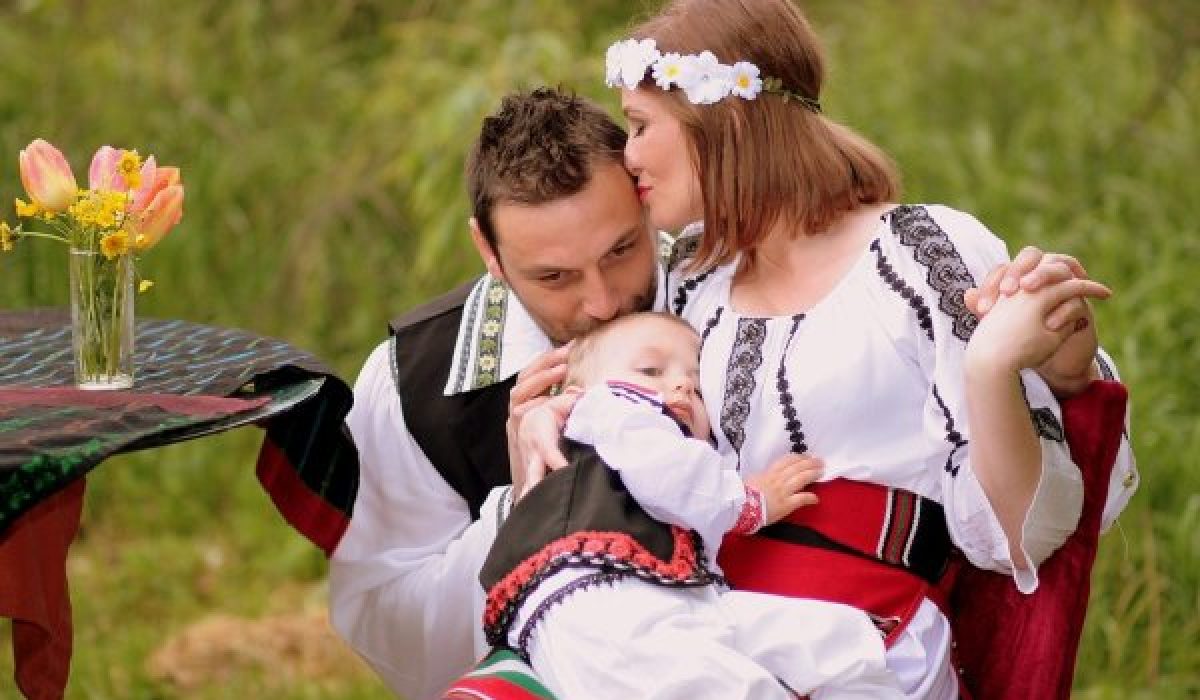 Mothers who consume a high sugar diet during breastfeeding can impact their child’s cognitive development. This finding was made by a study at the Children’s Hospital Los Angeles. The study was published in The American Journal of Clinical Nutrition.

In the study, 88 mothers were participants. These mothers indicated that they consumed sugary beverages and juices during the first month of breastfeeding their child. There was a correlation of the child’s cognitive development and the mother’s sugary diet. High sugar diet of the mother seems to indicate poor cognitive scores in the children.

The researchers think the sugar in the mothers’ diet was passed to the children through breast milk. This sugar may interfere with the child’s brain development.

“Breastfeeding can have so many benefits, but we’re seeing that breast milk is influenced by what moms eat and drink even more than we realized,” said Dr. Michael Goran, the Program Director for Diabetes and Obesity at the hospital.

“Moms may not realize that what they eat and drink during breastfeeding may influence their infant’s development down the road, but that’s what our results indicate,” he said.