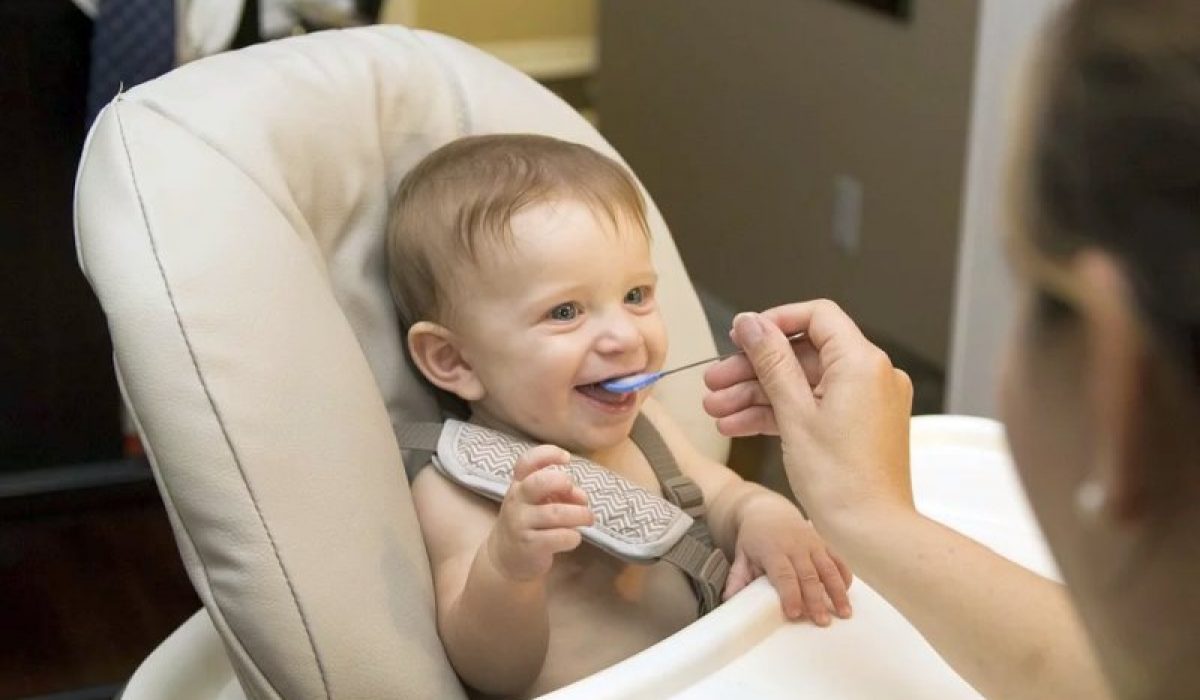 The findings were by researchers at Johns Hopkins Bloomberg School of Public Health. Their paper were published in the journal BMC Microbiology.

“How the early introduction of solid foods would cause the later development of obesity has been unknown, but our findings suggest that disruptions to gut bacteria may be one explanation,” said Noel Mueller, one of the study authors.

Doctors recommend babies be breast fed for four to six months, and then solid foods should be introduced as a supplement to breastmilk or milk formula. Studies in the past showed if babies are fed solid foods too early, they are more likely to be overweight. The babies will also have higher risks of eczema, food allergies, asthma, hay fever, and other allergy-related conditions, according to some studies.

In this study, the researchers studies infants in Durham, North Carolina. They were observed for the first year of their life. Sixty-seven infants were part of the study. The mothers were interviewed about the infants’ diets and other factors every three months. The stool samples of the infants were also collected.

The researchers found that the samples from infants who had started on solid foods at or before three months, at the month-3 time point and even at the month-12 time point, contained a significantly higher diversity of bacteria. In short, early introduction of solid foods made the babies’ gut bacteria more diverse. An earlier study showed that higher gut microbiome diversity can lead to increased chance of being overweight.

The researchers also looked at the stool samples for organic bacterial byproducts called short-chain fatty acids. Higher levels of butyric acid and other short-chain fatty acids in adults can lead to obesity and diabetes. The researchers want to study the links between gut bacterial diversity and the levels of butyric acid to future health risks further to see how they are linked to future health risks and disorders.

Meanwhile, in the light of this study, if you are a mother, it’s wise to follow doctors’ recommendations and don’t introduce solid foods to infants to early.