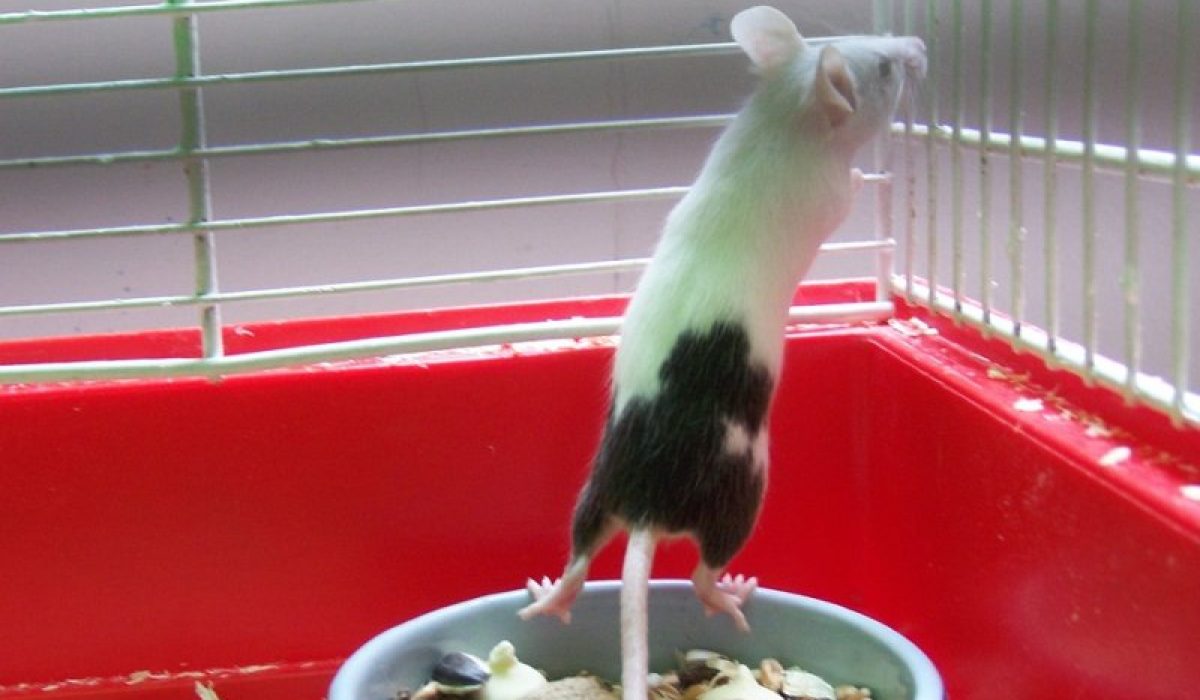 Exercise in older mice rejuvenated their muscle stem cells, and in effect, enhanced their muscle-repair capability. This rejuvenation effect was seen only in older mice and not in younger mice that exercised. The findings were made by researchers at Stanford University and published in the April 13, 2020 issue of the journal Nature Metabolism.

The researchers found that the effect was very significant in the older mice that exercised. After regular exercise, the muscle stem cells started looking and behaving like those of much younger animals. In short, there was a rejuvenation effect due to the exercise.

The researchers also identified a molecular pathway that was involved in this rejuvenation process. Perhaps in the future, drugs that manipulate this pathway can substitute for exercise, the researchers noted.

Running on an Exercise Wheel

In the experiments, they let mice that were about 20 months old, (about 60-70 years old in human years), and mice that were 3 to 4 months old (equivalent to 20- to 30-years old in humans) free access to an exercise wheel. The mice could run at will. The found that the young mice averaged about 10 kilometers (6.2 miles) each night, and the older mice covered about 5 kilometers (3.1 miles) each night. The control groups of old and young mice were given an exercise wheel that did not rotate, so they were not able to exercise.

After three weeks, the researchers looked at the ability of the mice to repair muscle injury. As expected, the old sedentary mice were significantly less able to repair muscle damage than younger sedentary mice. However, the older animals that had exercised regularly were significantly better at repairing muscle damage than were their counterparts that did not exercise. This exercise benefit was not observed in the younger animals.

“The effect in old animals is very significant,” said Thomas Rando, the senior author of the study.

“We found that regular exercise restores youthfulness to tissue repair. Their muscle stem cells start to look and behave like those of much younger animals,” he said.

The researchers also found when they injected the blood of the old exercising mice into old mice that did not exercised, the same rejuvenating benefits were conferred to the recipient mice. It seems that certain factors that enhanced the function of older stem cells were circulating in the blood.

“If we could develop a drug that mimics this effect, we may be able to experience the benefit without having to do months of exercise,” he said.

If this is true, in the future, instead of spending hours on an exercise bike, you can just take a pill and get the same benefits of doing the exercise.