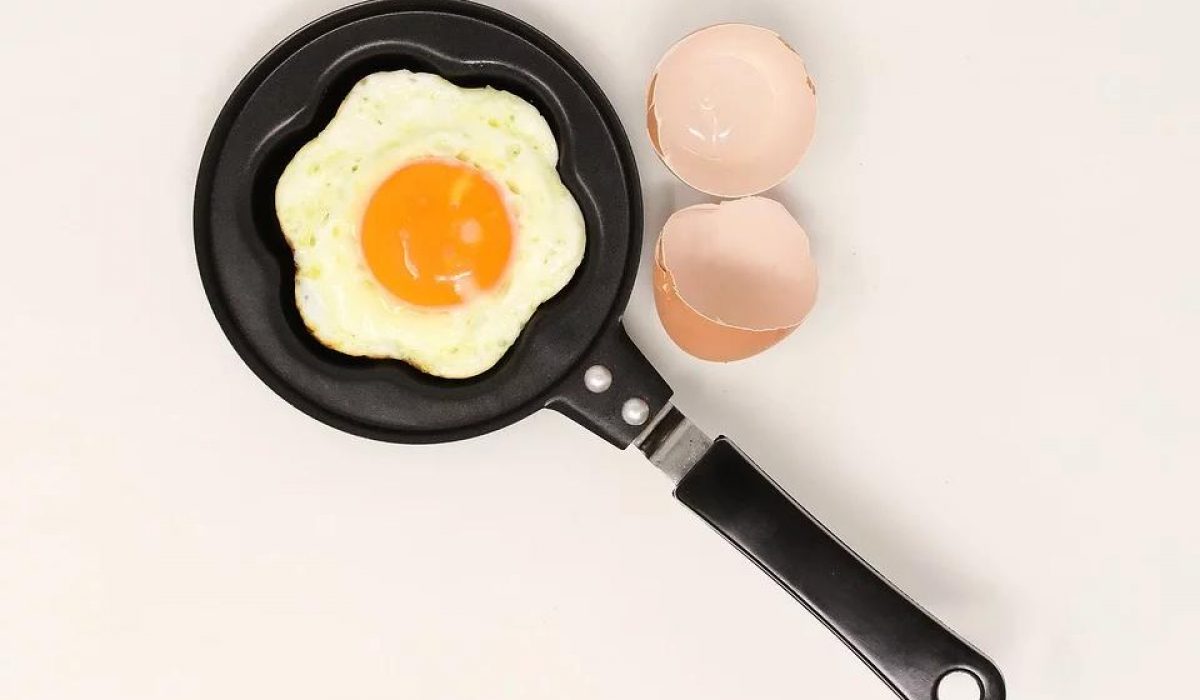 Eating eggs in moderation (up to 1 egg per day) is not associated with cardiovascular disease. This recent finding was published in the March 2020 issue of the journal The BMJ.

Eggs are nutritious, being a good source of protein, iron and unsaturated fatty acids. They are also high in cholesterol. Thus, there have been ongoing intense debates whether egg consumption increases the risk of cardiovascular disease (CVD).

According to the study, data were used from three large US cohort studies: The Nurses’ Health Study (NHS), the NHS II, and the Health Professionals’ Follow-Up Study (HPFS). These included 83,349 female nurses aged 30-55; 90,214 female nurses aged 25-44; and 42,055 male health professionals aged 40-75, respectively, who were free of CVD, type 2 diabetes, and cancer at the start of the study.

In the follow up, 14,806 cases of CVD, including 9,010 cases of coronary heart disease and 5,903 cases of stroke. The people in the study ate between one to five eggs per week. Those who ate more eggs had a high body mass index, and were less likely to be treated with statins, and ate more red meat.

In analyzing the data, the researcher adjusted for age, lifestyle, and dietary factors. When everything was analyzed, the researchers found no correlation between egg intake and risk of CVD.

If the researcher substituted one egg a day with one serving of process red meat, unprocessed red meat or full fat milk, the risk of CVD did increase.

However, if they substituted one egg a day with foods such as fish, poultry, legumes, cheese and nuts, no link to increased CVD risk was found.

The researchers also noticed for Asian population, there was a slight decrease in CVD risk associated with egg consumption. This decrease was not seen in US and European populations. The researchers said this may be explained by the differences in cultures. In Asian cultures, eggs are usually part of the food in many dishes, while in US and European cultures, eggs tend to be eaten with red and processed meats and refined grains.

There were some limits to the study. Because this was an observational study, the cause cannot be established. Also, the people in the three cohort studies were mostly health professionals, and thus may not reflect the general population. In addition, people who ate more eggs were generally less healthy than people who did not consume as many eggs.

Because of the large size of the study however, the conclusion of the study is convincing – that there is no association between eating eggs in moderation and the risk of cardiovascular disease.