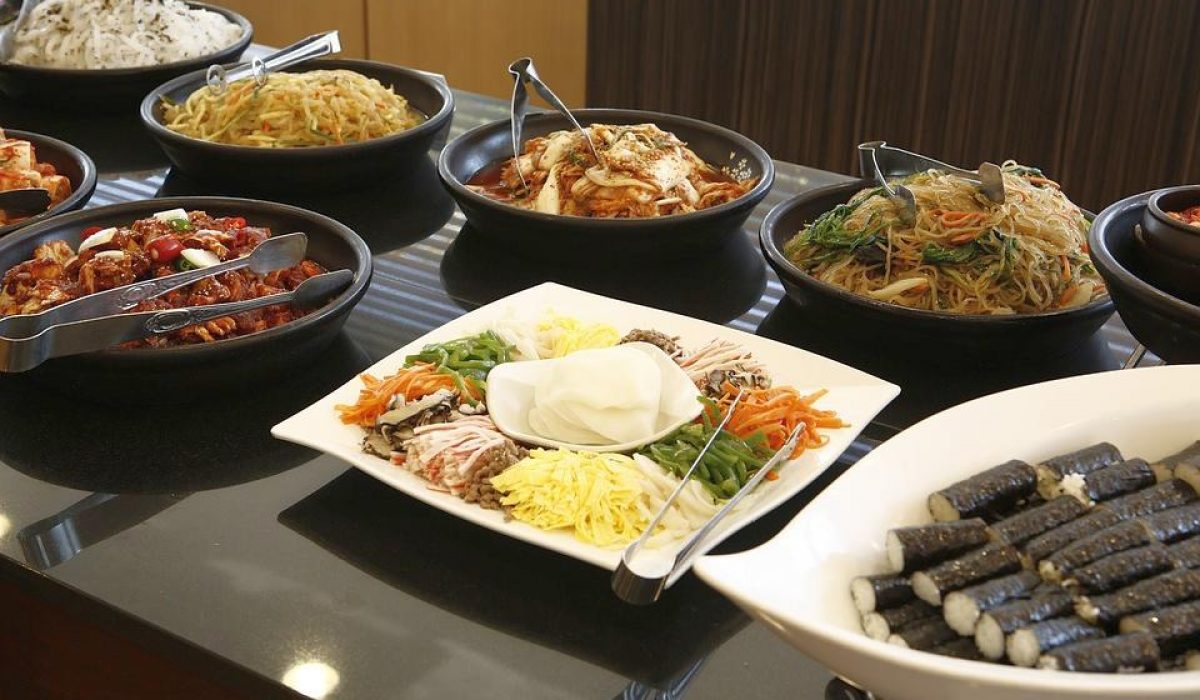 Eating less food helps you live longer, decrease inflammation in your body and delay the onset of age-related diseases, according to a study published in the journal Cell on February 27, 2020 by researchers of the Salk Institute.

Low calorie diets have been shown to increase the life span of lab animals in multiple previous studies. This current study is the most detailed report to date on the cellular effects of a calorie-restricted diet in rats.

The researchers can now show changes that occur on a single cell level when rats are fed a calorie-restricted diet. Being able to record these changes on a cellular level can help with finding targets for drugs to treat aging in humans.

Age-related diseases in humans include cancer, dementia, diabetes and metabolic syndrome. Calorie restriction has been shown to effectively slow down these diseases in animal models. As cells in an organism age, they undergo many changes. This study is the most detailed one so far to document the changes cells go through after caloric restriction.

In the study, researchers fed one group of rats 30 percent fewer calories than the control group of rats, which ate a normal diet. These rats were fed this way from age 18 months through 27 months. This is equivalent to humans being on a low calorie diet from the age of 50 through 70.

The researchers then took over 168,000 cells from fat tissues, liver, kidney, aorta, skin, bone marrow, brain and muscle of these rats. For each cell, they used a technology called single-cell genetic-sequencing to look at changes in the genes in the cell.

“This approach not only told us the effect of calorie restriction on these cell types, but also provided the most complete and detailed study of what happens at a single-cell level during aging,” said co-corresponding author Guang-Hui Liu in their news release.

The calorie restriction affected cells and genes that are related to immunity, inflammation and lipid metabolism. They found that, in essence, the calorie-restricted diet systematically suppressed the increase in inflammation that was seen in the rats fed with the normal diet as they aged.

“People say that ‘you are what you eat,’ and we’re finding that to be true in lots of ways,” says Concepcion Rodriguez Esteban, one of the co-authors.

“The state of your cells as you age clearly depends on your interactions with your environment, which includes what and how much you eat,” he said.