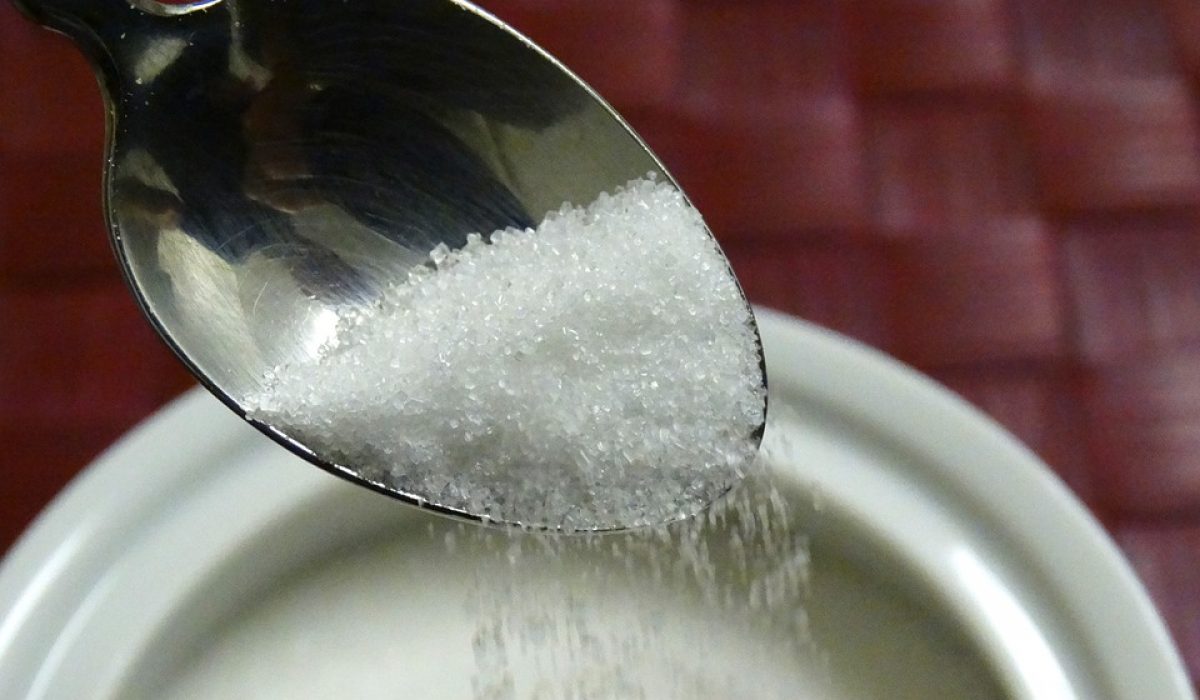 Researchers at Yale University have added insight to these conflicting findings about low calorie sweeteners. Their results were published in the March 3, 2020 edition of the journal Cell Metabolism.

Metabolism Disrupted Only if Carbohydrate Added

According to the Yale researchers, when people consume the low-calorie sweetener sucralose, found in diet sodas, breakfast bars and candy, their metabolism was indeed disrupted — but this occured only if they consumed the sucralose along with a carbohydrate in the form of a tasteless sugar. People who consumed sucralose alone, or who drank beverages with real sugar showed no changes in brain or metabolic response to sugars.

In other words, if a tasteless carbohydrate was added to the drink along with the sucralose, metabolism would be disrupted.

“The subjects had seven low-calorie drinks, each containing the equivalent of two packages of Splenda, over two weeks,” said senior author Dana Small in the news release.

The study’s original theory was if people drink or eat sweet foods or beverages with no calories, their body’s response to sugar would diminish. This diminished response could ultimately lead to weight gain, glucose intolerance and diabetes.

The opposite was true in the study’s results. Consuming low-calorie sweeteners with a carbohydrate actually impairs metabolism.

“The bottom line is that, at least in small quantities, individuals can safely drink a diet soda, but they shouldn’t add French fries,” the researchers said.