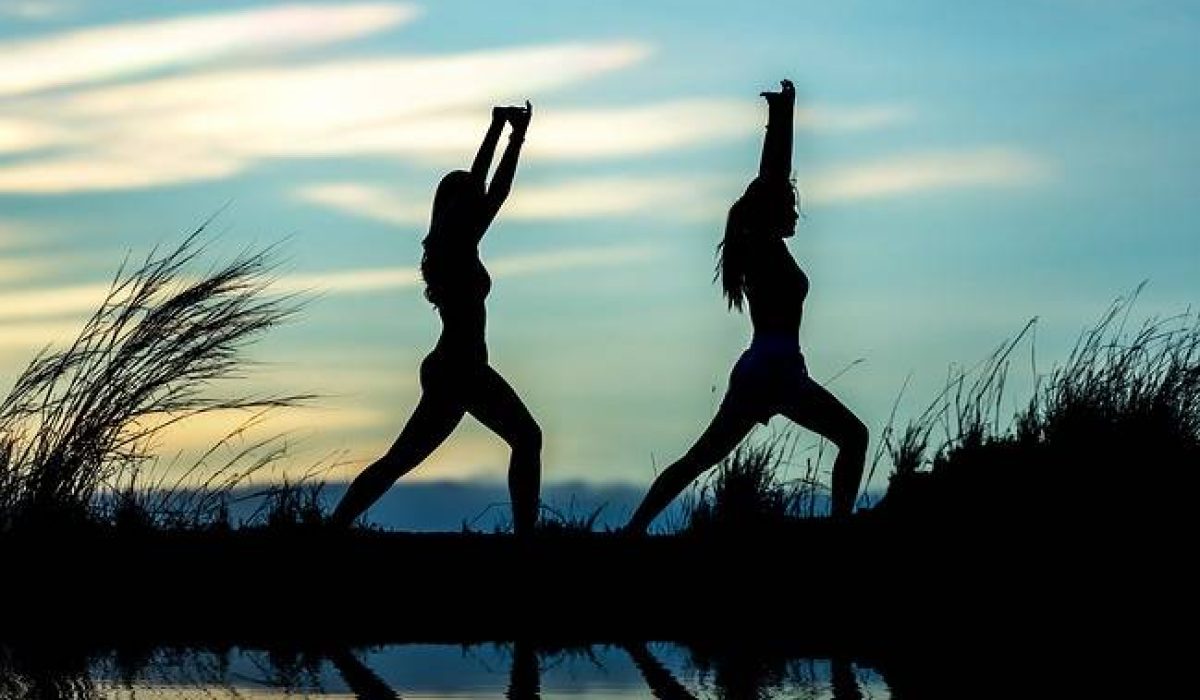 Morning physical activity is associated with the lowest risk of heart disease and stroke, according to a study in more than 85,000 individuals published today in the European Journal of Preventive Cardiology, a journal of the ESC. The findings were consistent regardless of the total amount of daily activity.

“It is well established that exercise is good for heart health, and our study now indicates that morning activity seems to be most beneficial,” said study author Ms. Gali Albalak of Leiden University Medical Centre, the Netherlands. “The findings were particularly pronounced in women, and applied to both early birds and night owls.”

The study used data from the UK Biobank. It included 86,657 adults aged 42 to 78 years who were free of cardiovascular disease at baseline. The average age was 62 years and 58% were women. Participants wore an activity tracker on their wrist for seven consecutive days. Participants were followed for incident cardiovascular disease, which was defined as the first hospital admission or death related to coronary artery disease or stroke.

During six to eight years of follow up, 2,911 participants developed coronary artery disease and 796 had a stroke. Comparing peak activity times across a 24 hour period, being most active between 8 am and 11 am was linked with the lowest risks of both heart disease and stroke.

In a second analysis, the investigators divided participants into four groups based on the peak time of physical activity: 1) midday; 2) early morning (~8 am); 3) late morning (~10 am); and 4) evening (~7 pm). The categories were selected according to peak times of activity in the study population, rather than being predetermined before the study began. Associations between peak time of activity and incident cardiovascular disease were analyzed using midday as the reference group.

After adjusting for age and sex, participants who were most active in the early morning or late morning had 11% and 16% lower risks of incident coronary artery disease, respectively, compared to the reference group. In addition, those who were most active in the late morning had a 17% decreased risk of incident stroke compared with the reference group.

The findings were consistent regardless of the total amount of daily activity, and whether participants described themselves as a morning person or an evening person. When the results were analyzed separately according to sex, the investigators found that the results were particularly prominent in women but no longer significant in men. Women who were most active in the early morning or late morning had 22% and 24% lower risks of incident coronary artery disease, respectively, compared to the reference group. In addition, women who were most active in the late morning had a 35% decreased risk of incident stroke compared with the reference group.

Ms. Albalak said: “This was an observational study and therefore we cannot explain why the associations were more marked in women. Our findings add to the evidence on the health benefits of being physically active by suggesting that morning activity, and especially late morning, may be the most advantageous. It is too early for formal advice to prioritise morning exercise as this is quite a new field of research. But we hope that one day we can refine current recommendations simply by adding one line: ‘when exercising, it’s advised to do so in the morning’.”

Source: Setting your clock: associations between timing of objective physical activity and cardiovascular disease risk in the general population

This article is based on the press release by The European Society of Cardiology. Content may be edited.

exercise
This div height required for enabling the sticky sidebar