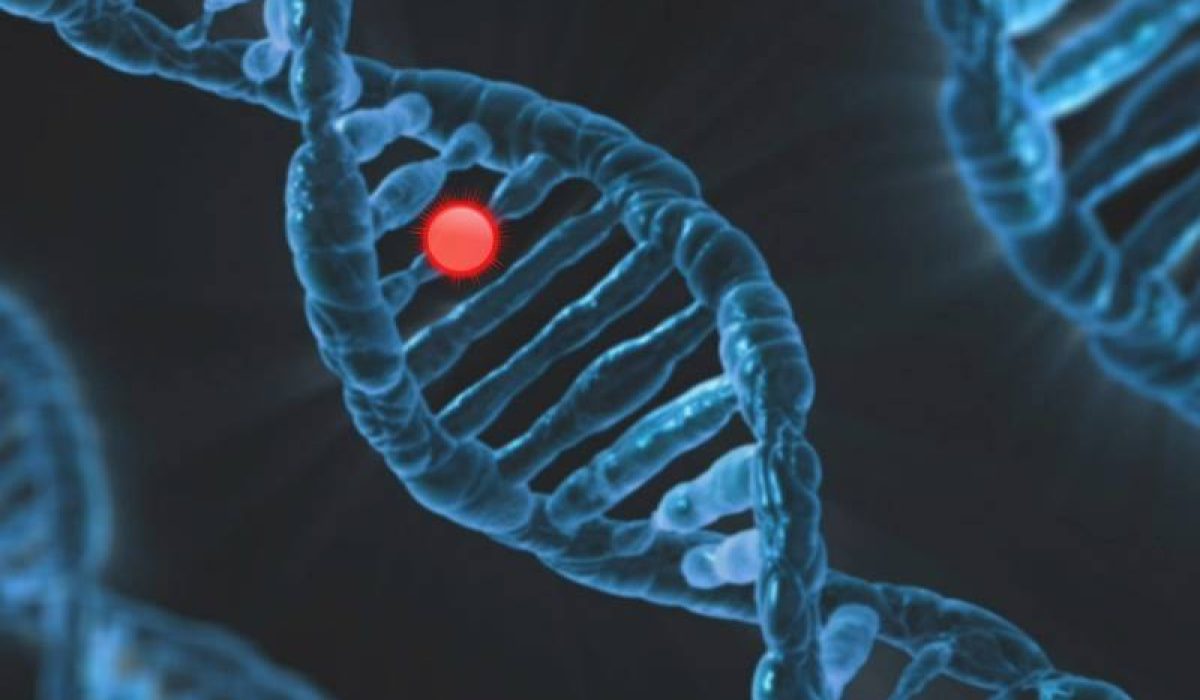 Alpha-1 antitrypsin deficiency (AATD) is an important and under-recognized genetic cause of liver disease. The most common mutation associated with liver disease results from a single change within the DNA sequence known as the Z mutation – this mutation leads to abnormal processing and significant accumulation of the AAT protein within liver cells, which is the primary cell type responsible for producing AAT. While individuals having two copies of the Z-mutation (“ZZ”s) have long been known to be at increased risk of liver disease, it has become increasingly clear that individuals with a single copy of the Z-mutation (“MZ”s) also have an increased risk of liver disease.

A new study from Boston Medical Center and Boston University Chobanian & Avedisian School of Medicine found that changes in protein processing led to significant downstream changes in MZ iHep cellular functions, including impairment in metabolic and mitochondrial function and that these changes much more closely resembled their diseased ZZ rather than MM comparators. Published in Cell Reports, these results provide the first evidence that AAT processing is impacted not only in ZZ, but also MZ, human hepatocytes and that these changes could be contributing to the increased clinical liver disease observed in both patient populations.

“An estimated 2% of the U.S. population could be carriers for the Z allele,” said Joseph Kaserman, MD, lead author, assistant professor of medicine at BU Chobanian & Avedisian School of Medicine, and a researcher in the Wilson Lab at the BU/BMC Center for Regenerative Medicine (CReM). “Thanks to breakthroughs in science and technology, we’re able to study aspects of this disease that were not possible before, and our findings will go a long way in helping us understand and ultimately treat this disease.”

Induced pluripotent stem cells (iPSCs) provided the unique ability to study AATD in cells derived from patients with the disease, which carry all the individual’s genetic makeup (including mutations, such as the Z mutation) and can produce every cell type within the body, including liver cells. iPSCs are also amenable to CRISPR/Cas9, technology that allows for precise DNA editing and used to repair one (MZ) or both (MM) copies of the Z-mutations, creating cells that were genetically identical except for the mutant AAT protein. This allowed researchers, for the first time, to test the contributions of a single Z allele to human hepatocyte biology. After taking these cells through a process known as directed differentiation to turn them into iPSC-derived hepatocytes (iHeps), they found that even a single copy of the Z mutation was sufficient to significantly alter AAT protein processing.

Future research is needed to explore the exact processes and mechanisms that link the retained Z protein to the dysfunction that occurs in the hepatocytes. Additionally, while all individuals with the Z mutation make the abnormal protein, only some of them develop clinical disease, suggesting that there are other contributing factors – researchers would like to understand what may be protecting or contributing to disease in the cells.

“As we have no disease specific therapies for individuals with AATD associated liver disease, it is vital for these patients that we gain a better understanding of what exactly is happening in these cells so that we can potentially identify new therapeutic targets in the future,” said Andrew Wilson, MD, corresponding author, pulmonologist and director of The Alpha-1 Center at Boston Medical Center, and associate professor of medicine at BU Chobanian & Avedisian School of Medicine.

This article is based on the press release by Boston Medical Center. Content may be edited.