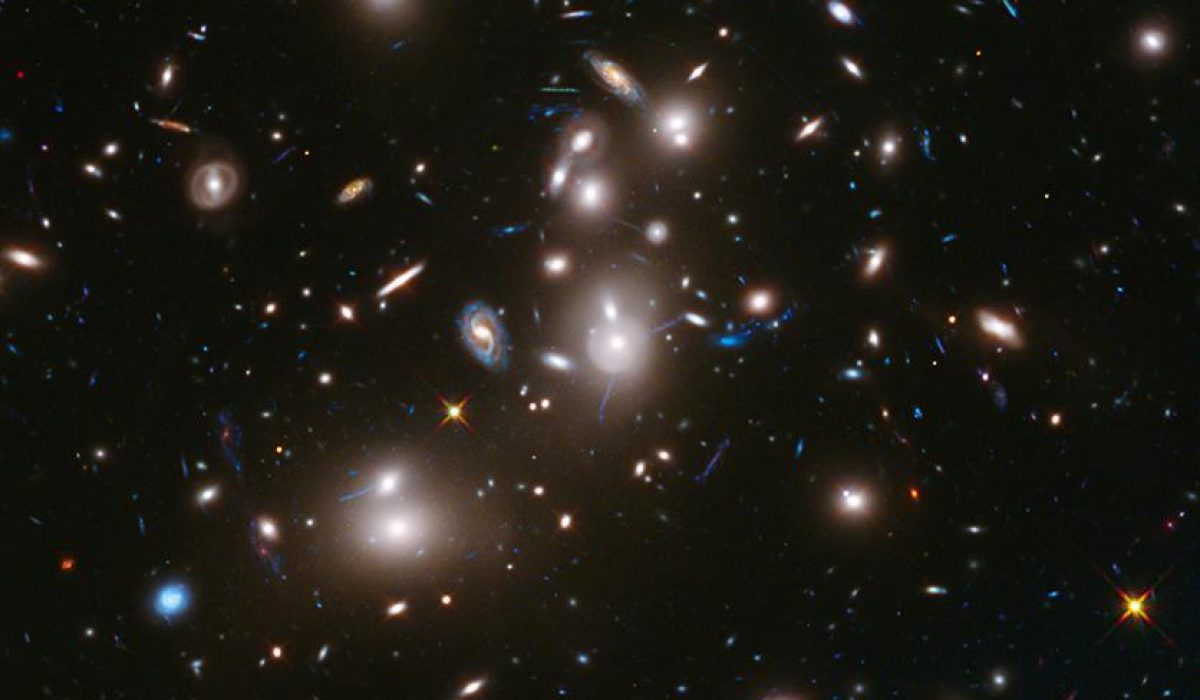 A property of the neutron particle may help clarify why matter and anti-matter didn’t cancel themselves out after the Big Bang that lead to the creation of the universe. Researchers at the University of Sussex are measuring the “electric dipole moment” (EDM) to explain why there is matter left after the Big Bang and why the universe exists at all.

This EDM is the property of the neutron particle that the researchers are looking at. It is believed that a neutron is slightly asymmetrical, and is slightly positive at one end and slightly negative at the other. This is what is referred to as EDM or electric dipole moment. It’s also called the “electric compass” property.

Many Theories to Explain Existence of Universe

The physicists from the University of Sussex found that neutrons have much smaller EDM that predicted. That’s a big blow to many of the theories explaining why there is matter in the universe. In fact, this finding about the EDM of neutrons is noted to probably have disproved more theories than any other experiment in the history of physics. The results were published in the February 2020 edition of the journal Physical Review Letters.

“After more than two decades of work by researchers at the University of Sussex and elsewhere, a final result has emerged from an experiment designed to address one of the most profound problems in cosmology for the last fifty years: namely, the question of why the Universe contains so much more matter than antimatter, and, indeed, why it now contains any matter at all. Why didn’t the antimatter cancel out all the matter? Why is there any matter left?” said Professor Philip Harris, head of the EDM group at the University of Sussex, in their press release about their findings

“The answer relates to a structural asymmetry that should appear in fundamental particles like neutrons. This is what we’ve been looking for. We’ve found that the “electric dipole moment” is smaller than previously believed. This helps us to rule out theories about why there is matter left over – because the theories governing the two things are linked,” he said.