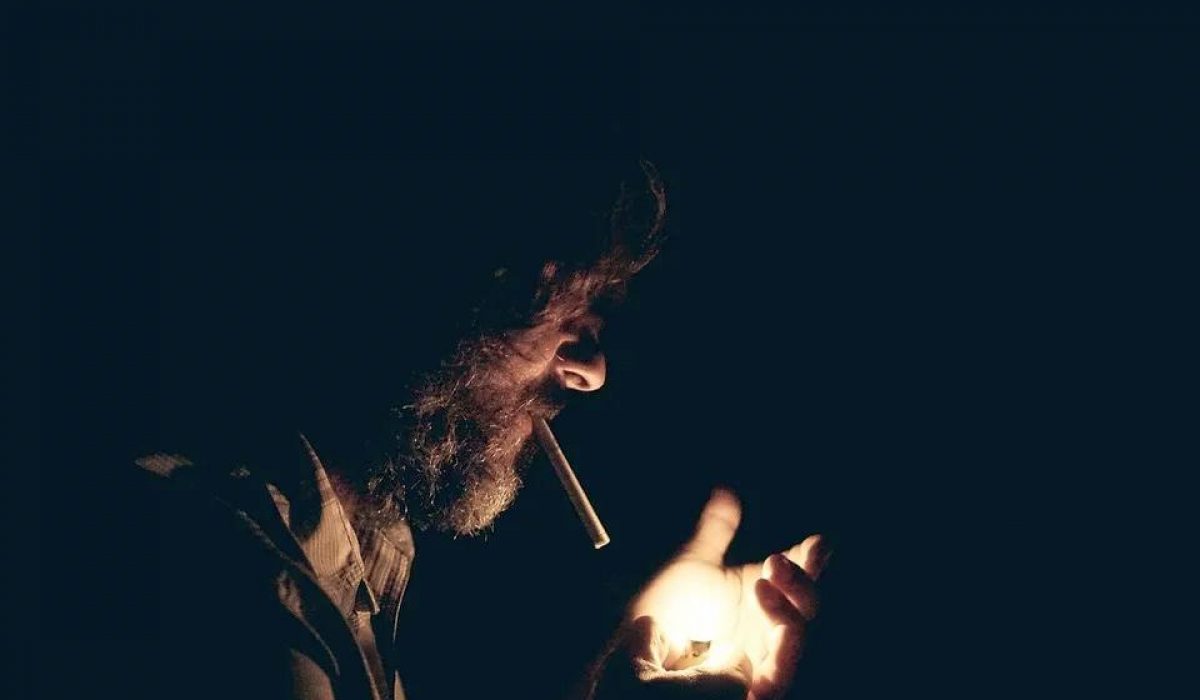 However, a recent study by researchers at the University of Arizona College of Medicine at Tucson found the opposite. After adjusting for differences in the income and education levels between Native Americans and whites, the latter group (whites) actually was likely to smoke more cigarettes daily, consume larger numbers of cigarettes per month and be nicotine dependent.

Whites More Likely to Smoke Daily and Be Nicotine Dependent

The study was published in the journal Drug and Alcohol Dependence (DAD).

The researchers looked at a survey (called the National Survey on Drug Use and Health) of more than 4,000 Native Americans and 160,000 whites from 2013 through 2017. The survey was administered by the U.S. Substance Abuse and Mental Health Services Administration.

However, one tragic fact is that Native Americans are dying from smoking at a higher rate than whites. This is true even when income and education level are considered.

The researchers also disproved that Native Americans used alcohol more than whites. Their study from 2016 showed that alcohol use among Native Americans was comparable to or less than that of whites.

“Beliefs such as Native Americans being distinctly prone to cigarette use are widespread but rarely tested,” said lead author James K. Cunningham.

“The consequences of substance misuse are too serious to allow for myths and misinformation,” he said.