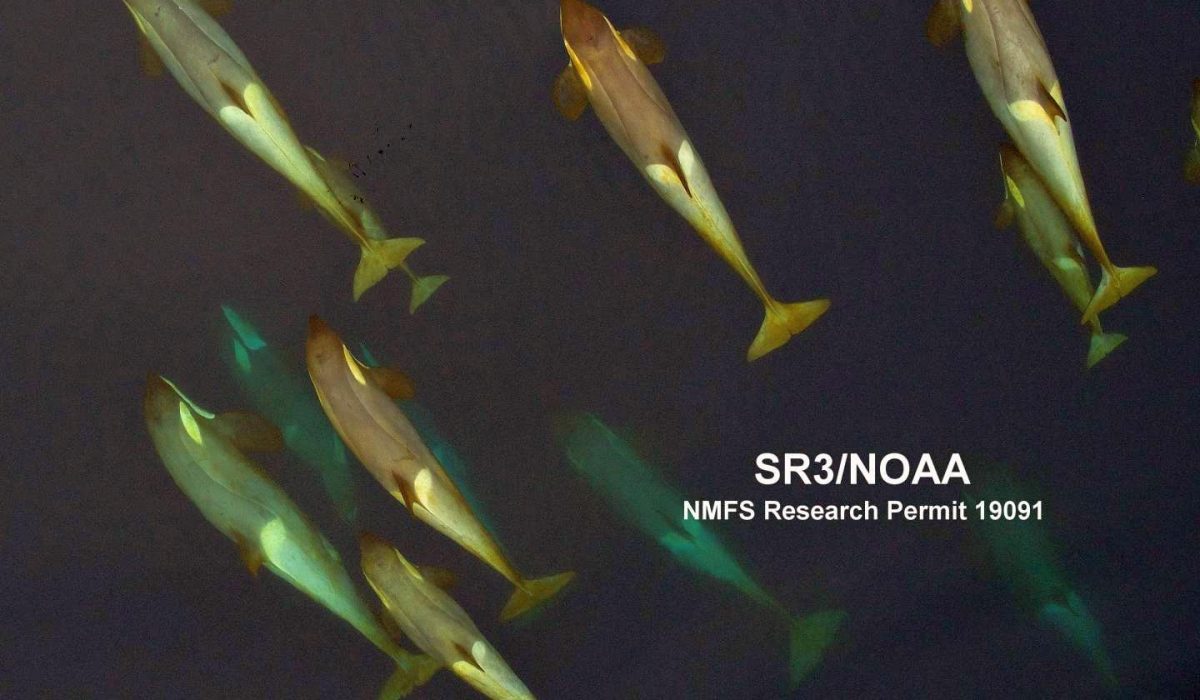 Whales make some of the longest migrations in the world, often swimming thousands of miles, for many months to breed in tropical regions. Scientist really do not understand what drives their migration. It’s been suggested that killer whales migrate long distances to molt their skin. Is this true of all whales?

In a paper published in the journal Marine Mammal Science, scientists now think that whales make the long trek from their home waters in the polar regions to the low latitudes to keep their skin healthy.

“I think people have not given skin molt due consideration when it comes to whales, but it is an important physiological need that could be met by migrating to warmer waters,” said Robert Pitman, lead author of the new paper, in their press release.

Scientists think that large whales should be able to give birth successfully in polar waters because of their size. However, for over a century, whalers observe that whales would go to the tropics for calving. The whales would also have to fast during this long migration that takes months, because of infrequent feeding opportunities. Why would they go to so much trouble just to give birth, if that was the main reason for migration?

Pitman and his co-authors suggest that whales that forage in the cold waters of Antarctica divert blood flow from their skin to conserve body heat. This blood restriction reduces regeneration of skin cells and stop the molting process.. Whales migrate into warmer water to revive the metabolism of the skin and molt in an environment that does not drain body heat. The authors suggest this is the actual reason for their migration.

In this study, the researchers used 62 satellite tags placed on killer whales. They found that the four types of these whales that feed in the cold Antarctic waters migrate up to 7,000 miles (11,000km) round trip each way. These migrations were non-stop and lasting up to 5.5 months. Moreover, the researchers photographed newborn calves when these killer whales were in the Antarctic, thus the whales did not need to migrate to give birth.

The scientists surmise that these killer whales migrated to warmer waters to molt but then adapted to give birth in the warmer waters where the calves could grow faster.

“Instead of whales migrating to the tropics or subtropics for calving, whales could be traveling to warm waters for skin maintenance and perhaps find it adaptive to bear their calves while they are there,” the scientists said.

Not Molting When in Cold Waters

Another observation is that killer whales in the Antarctic waters accumulate a thick yellow film of microscopic diatoms on their skin. This is evidence that they do not shed their skin while in the frigid waters of the Antarctic.

The annual migration of whales means millions of tons of animals moving for thousands of miles. These migrations affect the local ecosystems. The researchers said that more study can be done to test this migration to molt hypothesis of whales by “assessing skin growth of migratory and non-migratory whales, at high and low latitudes, throughout the year.”

whales
This div height required for enabling the sticky sidebar