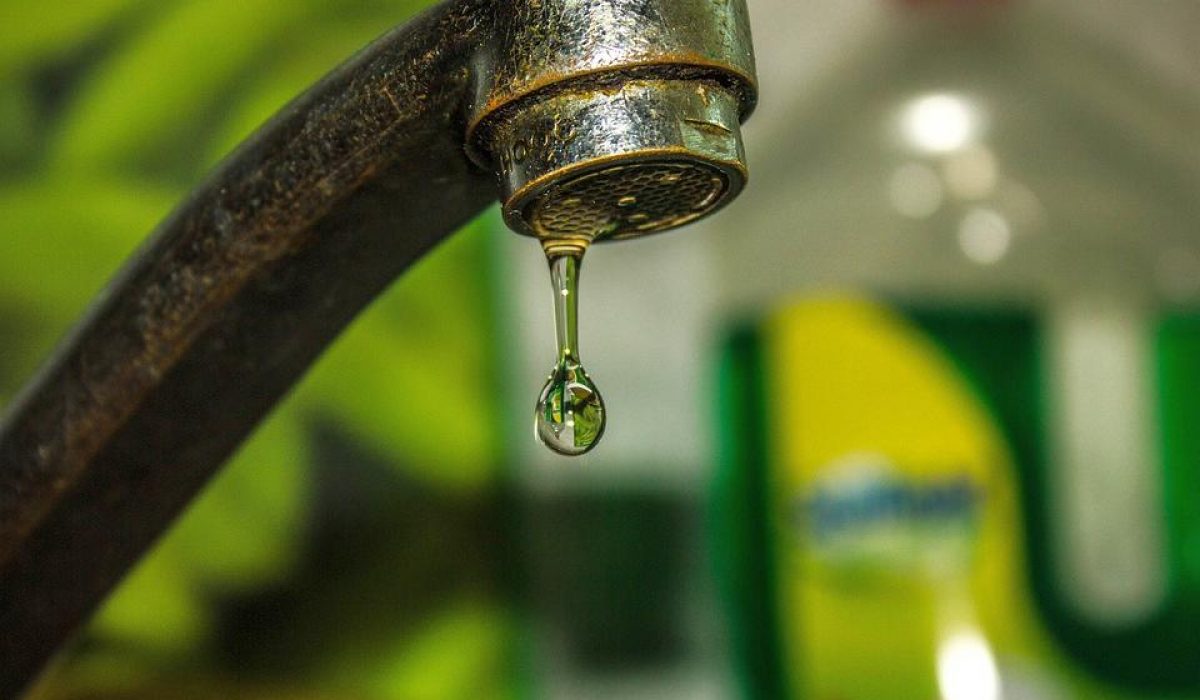 WEST LAFAYETTE, Ind. — A recent study has shown, that despite public assumption and belief, home water quality varies wildly between room to room, and even with changes in the seasons. This goes against the accepted thought that the public water system has the exact same water that goes through the plumbing of any building.

“This study reveals that drinking water in the service line water is clearly not the same quality at your faucet,” said Andrew Whelton, a Purdue University associate professor of civil engineering and environmental and ecological engineering, in their press release. Researchers from Purdue, the University of Memphis and Michigan State University conducted the study, published in the journal Building and Environment.

Michigan State, Purdue, and University of Michigan University researchers were in charge of this study, which was published in the Building and Environment journal.

Most Extensive Water Quality Study Ever

This is one of the most extensive and largest study ever done on how water quality changes in a single house, over an extended period of time. Data was collected by researchers 58 times in one single year, which is more than 222,000 pieces of data collected and 2.4 billion records logged as research.

More studies on different houses and demographics are needed before we can begin to generalize the results, no matter how concerning they are. What their findings show is that 10 per cent of the time data was taken, disinfectant was not found present in the water, meaning that the water was not protected from any sort of bacteria growth as it entered the home.

There were also fluctuations regarding organic carbon and water pH increases. Both of these changes can point to a drastic change in the chemistry of drinking water.

The initial study took place in West Lafayette, Indiana, in a three-bedroom home. This home is special, as it also doubles as a living laboratory with a single aim – to make homes more sustainable. This home is called the Retrofitted Net-zero Energy, Water, and Waste (ReNEWW) House, and it was funded by Whirlpool Inc, with Whirlpool engineers involved in the study. The ReNEWW House is the very first retrofitted, net-zero energy, waste, and water home that has been lived in.

Federal and state law does have certain rules regarding the chemical quality of water being reported when it enters a buried water distribution network, as well as when it enters certain locations throughout that network. However, that does not mean that the water is representative of all water quality in the building.

For example, when utility companies inspect for lead or copper faucets in a building, they do not have to check for either of those in a home or throughout seasons.

Researchers also found that 85 per cent of the time there was no disinfectant leaving the home’s water heater, and there was also a difference in the number of chemicals found in the water between rooms in the houses and the difference in seasons. However, the levels found, although elevated, were not harmful according to national guidelines.

However, the ReNEWW House did have elevated and harmful levels of lead present, which exceeded the recommended exposure limit for children, according to the American Academy of Pediatrics. There were no children living in the home.

Also, some of the “lead-free” plumbing components were found to have contained lead when a bench-scale test was administered.

If anything else, these findings should result in a close look at how utility companies monitor lead concentration levels in homes and if governments should give more financial support to homeowners who perform their own testing to ensure water quality.

The ReNEWW House has a plumbing layout and home design that is similar to other American homes, meaning the results of this study can have major repercussions in the United States.