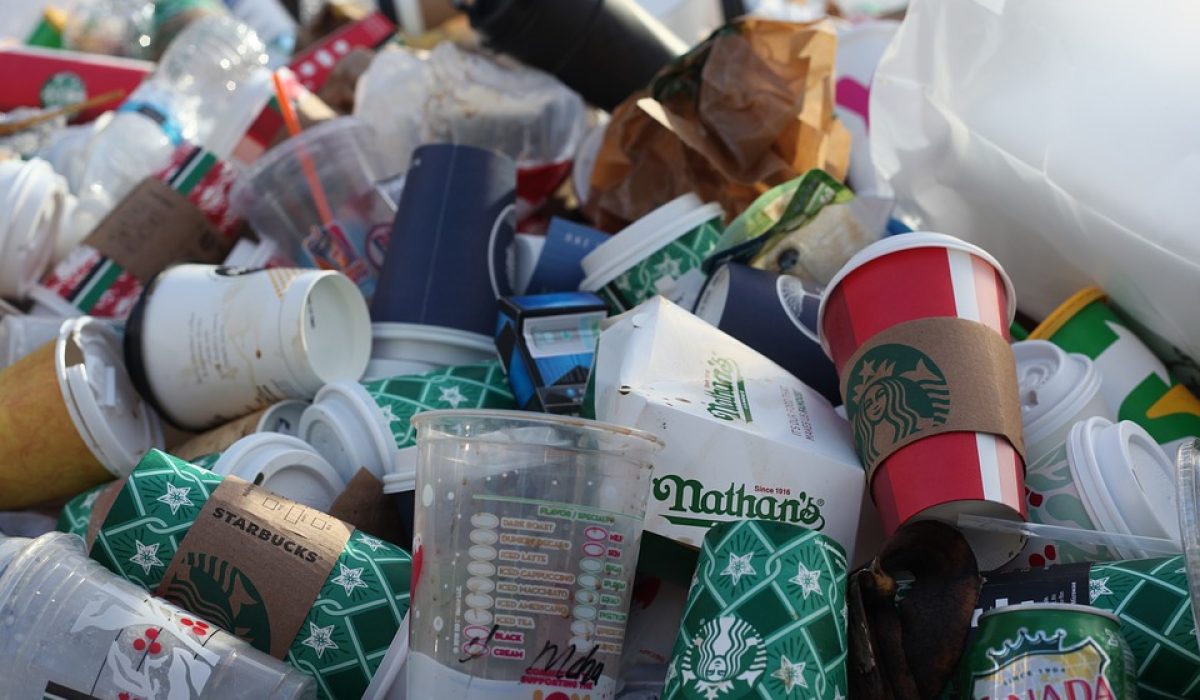 Imagine placing your plastic recycled waste next to your window and converting it into a more environmentally chemical.

Chemists at Cornell University have found a way to convert polystyrene into benzoic acid using light and chemical reaction. The type of plastic, polystyrene, is commonly used to make up things like plastic drinking cups, styrofoam egg cartons and even compact disc cases. Products made from polystyrene fill up one third of landfill waste around the world. Benzoic acid is found in food preservatives, fragrances and many other consumer items.

Experiments in a Sunny Window

The researchers ran some of their experiments in a window that received strong sunlight. With the sunlight as the catalyst for the chemical reaction, they were able to breakdown polystyrene into benzoic acid.

They also found that the process is tolerant to additives you find in the plastic waste, such as dirt and dyes. They also demonstrated that the system can be scaled up, so in the future, this application may be able to process plastic waste on a large scale.

Basically, their entire recycling system runs through chemistry, is climate-friendly and can be scaled up in an environmentally friendly manner.

Their paper was published in the Journal of the American Chemical Society.