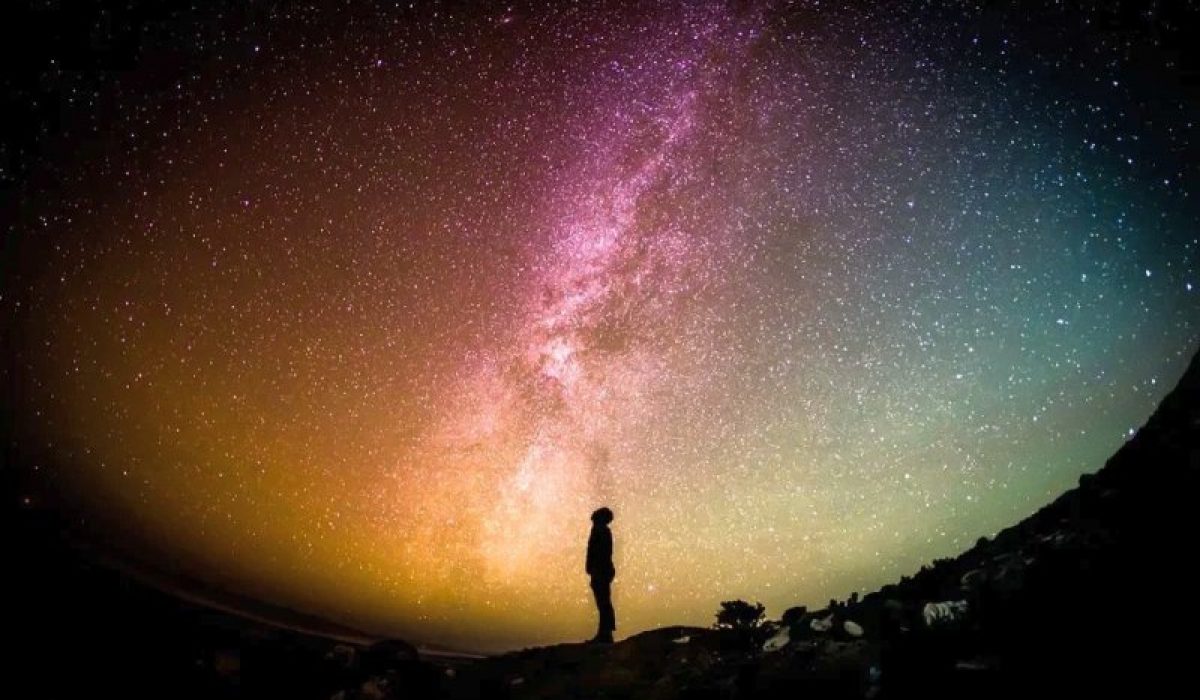 The isotropy hypothesis sees the universe expanding equally. The analogy the researchers used is a raisin yeast roll put in an oven to rise. As the yeast dough increase in size, it expands equally in all directions. Based on the findings of this study, that assumption may be all incorrect, or at least inaccurate.

The study used data from more than 800 galaxy clusters, 300 of which were analyzed by the authors. The galaxy clusters are like the raisins in the yeast dough. As the universe expands, the galaxy clusters emit X-ray radiation that can be recorded on Earth. The researchers used the satellite-based telescopes Chandra and XMM-Newton to record the radiation. The brightness and temperature of the galaxy clusters can also be measured and calculated.

According to the researchers, if the universes is really isotropic, then the farther away a celestial object is from us, the faster it moves away from us. The distance of the object can then be calculated based on its speed, regardless of the direction in which the object lies. However, the researchers found that the brightness measurements seem to disagree with the distance calculation.

The researchers say there are three possible explanations for this observation. One is that the X-ray radiation is altered as it gets to Earth, as in the case if it traveled through gas clouds. However, the researchers found the same discrepancy when measuring radiation from other wavelengths also. It is unlikely that all types of radiation are affected the same way when received on Earth.

The second is explanation is called “bulk flow” which refers to groups of neighboring galaxy clusters that move continuously in a certain direction. This may be caused by structures in space that generate strong gravitational forces. These forces would attract the galaxy clusters to themselves and change the speed of the clusters. However, these would also mean that many calculations on the properties of the local universe would be imprecise and would have to be repeated, said the researchers.