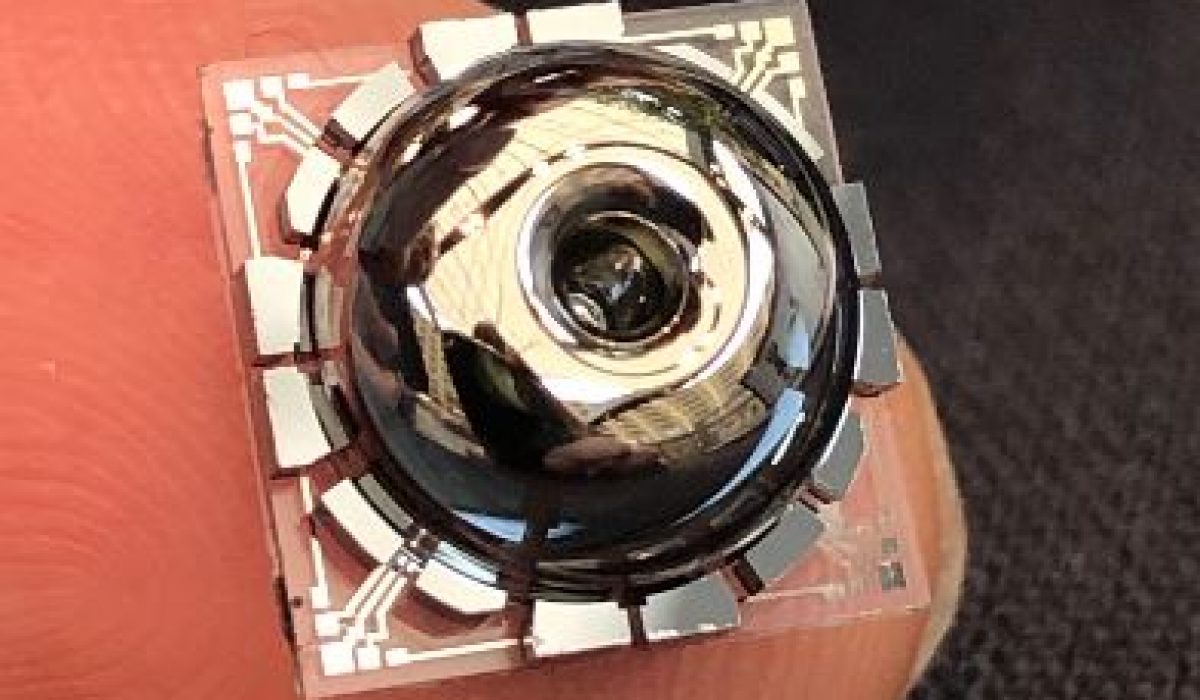 However, the performance of most gyroscopes, like the one in your smartphone, is poor. High-performance gyroscopes are much larger but also much more expensive.

In your smartphone, the gyroscope detects the orientation of your screen. However, when used for navigation, the performance is poor. They’re the reason why phones often incorrectly indicate which direction a user is facing during navigation, the researchers said.

Gyroscope performance is even more critical in autonomous cars. If GPS signals are lost, the car can get lost quickly. Such cars use high-performance gyroscopes for backup navigation that are larger and more expensive.

“High-performance gyroscopes are a bottleneck, and they have been for a long time. This gyroscope can remove this bottleneck by enabling the use of high-precision and low-cost inertial navigation in most autonomous vehicles,” said Jae Yoong Cho, one of the researchers.

Other applications can be military use, where soldiers can use this device when GPS signals are jammed. Another example is in warehouses where GPS signals have difficulty being received by the warehouse robots.

The researchers say the device looks like a Bundt pan crossed with a wine glass, made one centimeter wide. Electrodes placed around the glass resonator to push and pull on the glass to make it ring and produce sound vibrations.

“Basically, the glass resonator vibrates in a certain pattern. If you suddenly rotate it, the vibrating pattern wants to stay in its original orientation. So, by monitoring the vibration pattern it is possible to directly measure rotation rate and angle,” said Sajal Singh, another researcher.

Size of a Stamp

The quality of glass is very important. The team use nearly perfect sheets of pure glass to make the device. The whole device is encased in a vacuum package and is the about the size of a postage stamp.

If you’re tired of poor navigation performance of your smartphone, especially when the GPS signal is lost, this device, in the future, may give your smartphone 10,000 times the accuracy it has now.

gyroscope
This div height required for enabling the sticky sidebar