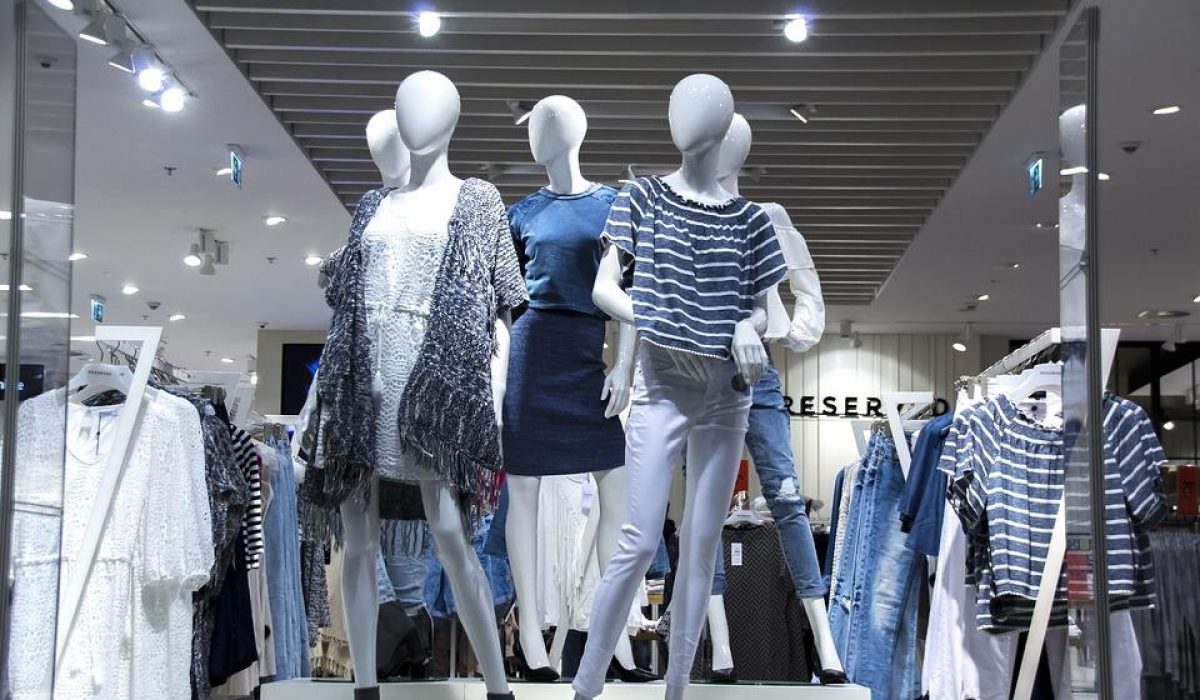 Their findings were published in the journal Environmental Science and Technology.

Microfibers Released Into the Environment From Clothes

In the study, four different types of garments were washed at 40°C. Any release fibers were collected and recorded. The researchers found that between 700 and 4,000 individual fibers could be released per gram of fabric during a single wash.

To look at fibers in clothes being worn, volunteers wore four types of garments separately in a clean lab. They performed movements that simulated daily moments in real life activities. Fibers released during the activities were collected. The results showed 400 fibers being released per gram of fabric in just 20 minutes.

They also said that one crucial message from the study results is that textile design can play an important role in determining how much fibers are released from clothes during washing and wearing.