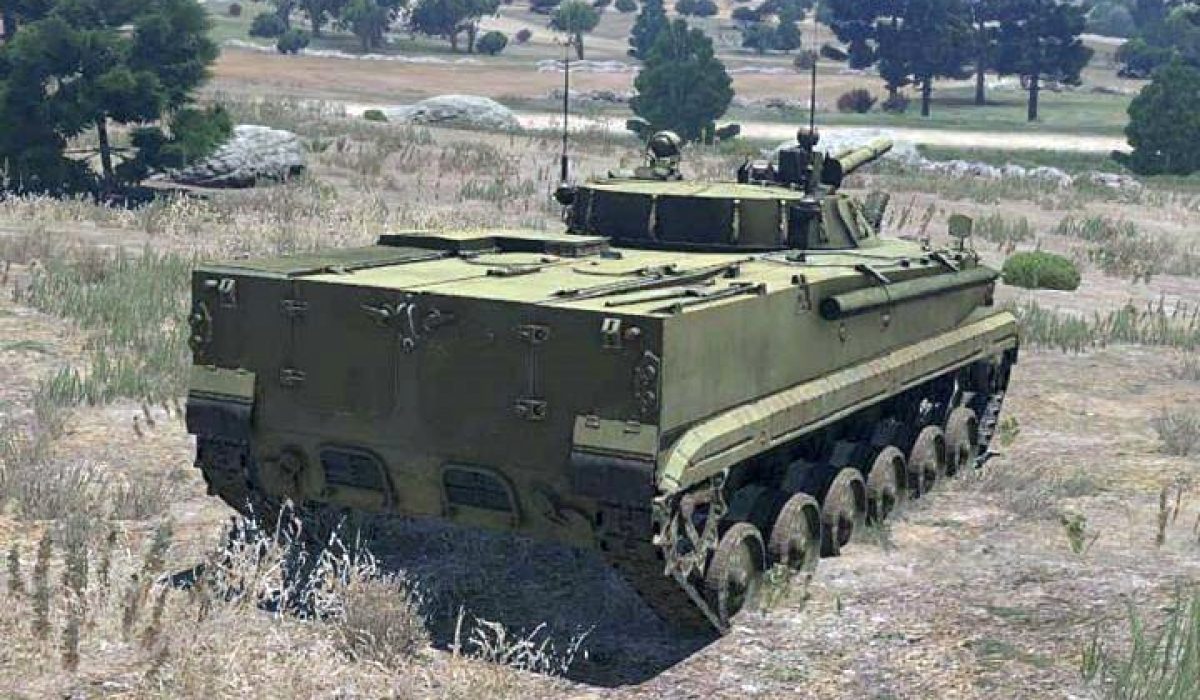 The objective of the study was to find the factors that would contribute most to success among the team of soldiers.

“While previous lab studies of combat identification have looked at the performance of an individual, this is the first lab study to our knowledge that considers team combat identification, especially without any technological aids like an automated combat identification system. This was key for helping us understand the aspects of the team, and its members, that contribute the most to their ability to understand and identify what they are seeing,” said Anthony Baker, one of the research scientists.

The findings of the study, conducted by researchers at the U.S. Army Combat Capabilities Development Command’s Army Research Laboratory, were published in the journal Human Factor.

In the study, the soldiers used their spatial visualization skills to distinguish combat vehicles. Thirty-nine teams of two people were shown prepared pictures and videos of 10 armored vehicles from different angles and views. Every point where the team members disagreed was recorded.

The researchers found that the better performing teams had more disagreements between the team members. The data suggested that disagreeing with a team member’s first guess caused the team to verify why they identified a vehicle a certain way.

“In other words, when the team disagreed, they had to justify an answer by recounting the details of what they had seen,” Baker said.

“This process of recalling and discussing details caused teams to think more deeply about their original responses, compared to teams with fewer disagreements that may have simply trusted what the other teammate believed,” he said.

In this study, the team goal was to identify combat vehicles using spatial visualization skills. The findings might have practical applications such as in the business world. It’s quite possible that encouraging constructive disagreement within a team may help each team member examine their perspective and thinking related to the team’s overall goal.