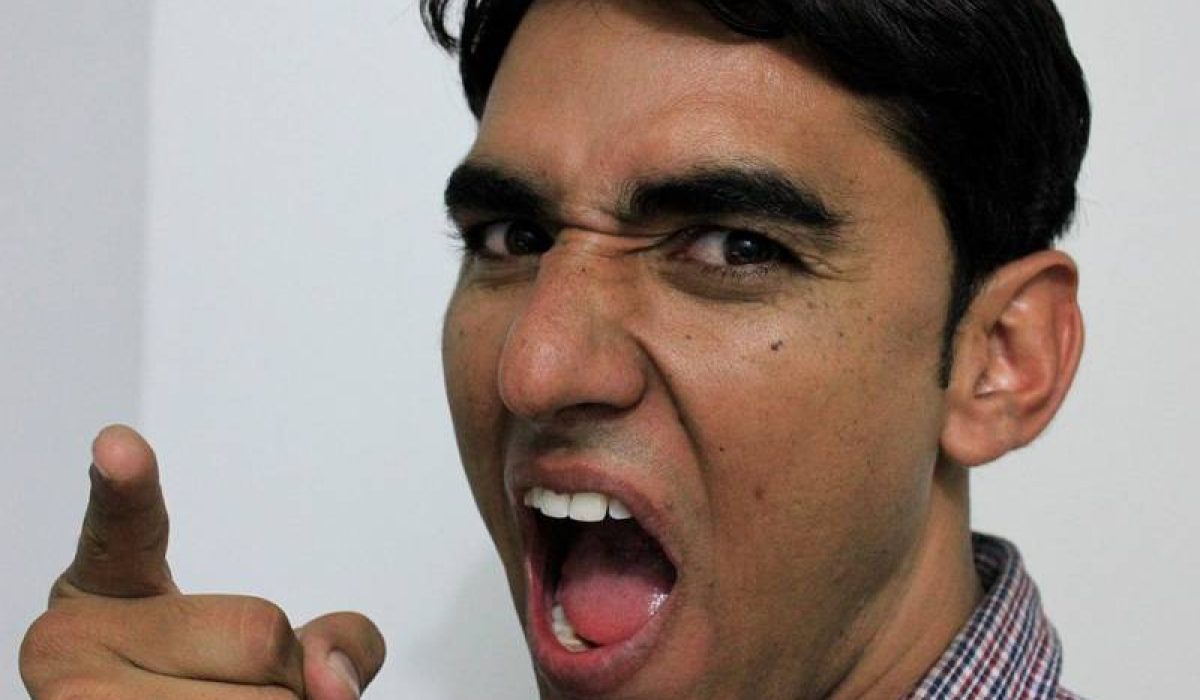 Swear words can have similar characteristics across languages. These words across different languages may tend to lack certain sounds such as l, r, and w, suggests research published in Psychonomic Bulletin & Review. This common pattern in profanity indicates that these sounds, called approximants, may appear less offensive to listeners.

Swear words are thought to have sounds that help facilitate the expression of emotion and attitude, but no study to date has investigated if there is a universal pattern in the sound of swearing across different languages.

Shiri Lev-Ari and Ryan McKay from Royal Holloway, University of London conducted a pilot study with speakers of five unrelated languages (20 individuals per language) and asked them to list the most offensive words they knew in their language, excluding racial slurs. The initial study revealed that swear words were less likely to include approximants, which include sounds like l, r, w and y. The authors suggest that approximants may be less suitable than other sounds for giving offense and investigated this in two further studies.

The use of approximants may not necessarily render a word inoffensive but the authors suggest that their findings indicate an underlying trend in how swear words may have evolved across different languages. The authors also highlight that some languages do have swear words that include approximants such as French, but French speakers included in the study still rated the pseudo-swear words lacking approximants as swear words, suggesting there may be a universal bias.

The authors conclude that their work suggests a potential universal pattern to swear words across different languages, with the lack of approximants a common feature when perceiving swear words.

Source: The sound of swearing: Are there universal patterns in profanity?

This article is based on the press release by Springer. Content may be edited.