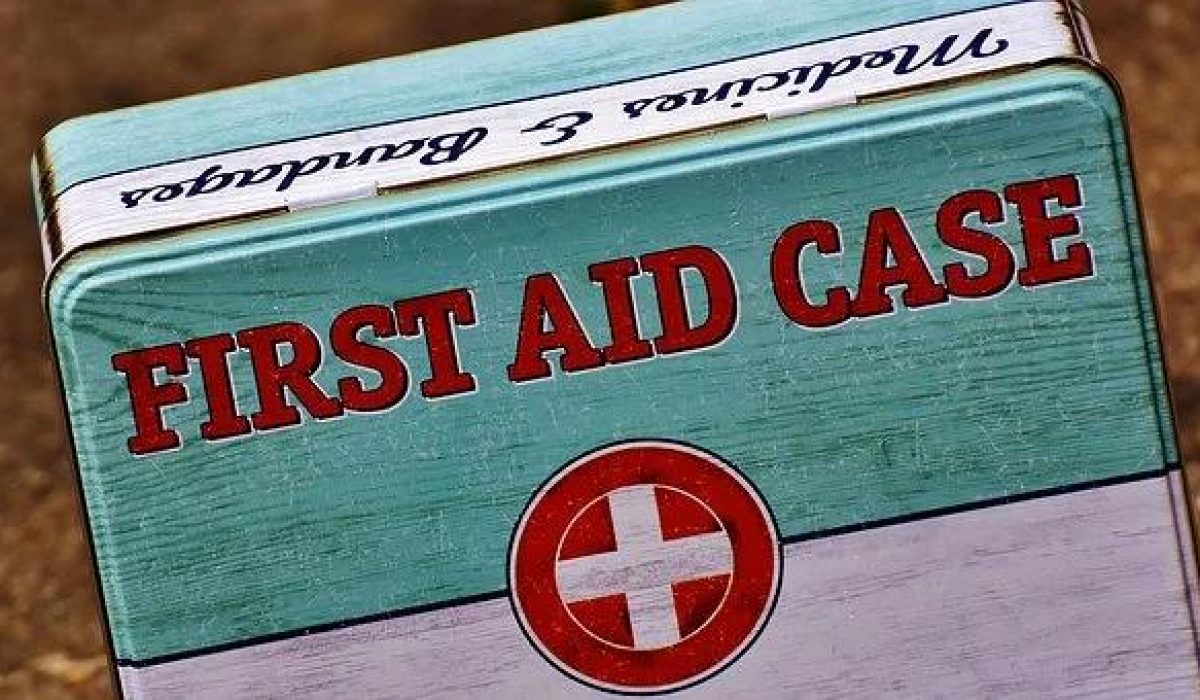 2) The super glue is applied as a gel on the injury, and then a light source, like a flashlight or laser pointer, is shined on the glue for a few seconds. The light activates the glue.

3) The clotting time of this glue is 45 seconds, compared to 90 seconds for clinical fibrin glue, considered the industry gold standard for clinical and field surgeons. This super glue is also 10 times stronger than the fibrin glue.

Take Home Summary: A super glue developed from a blood clotting enzyme of the venom of lancehead snakes can stop life-threatening bleeding in seconds.