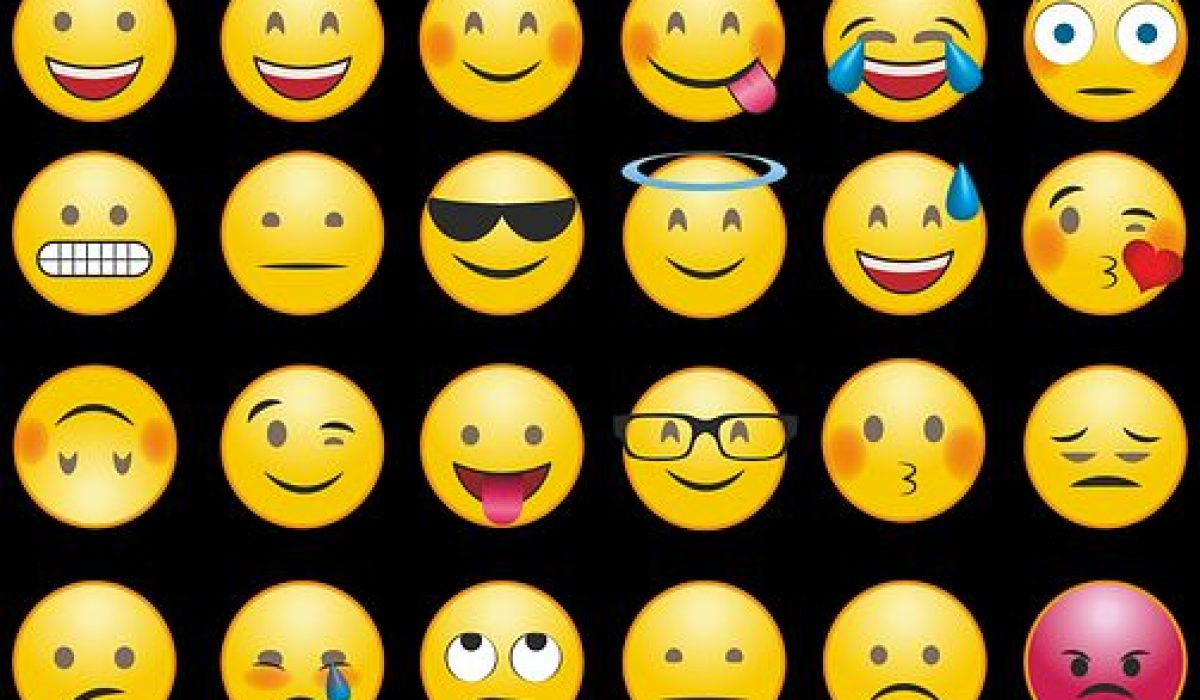 1) A recent study looked at 1700 emojis in millions of tweets from across 30 countries to find out how people in the world used emojis. They researchers found that people express themselves universally using emojis across nationalities.

2) The laugh-cry emoji was once more popular than the smiley face, as millennials made them popular. Of the 1700 emojis, about 100 emojis are used most often. The term “emoji” actually came from the Japanese language but English, Spanish and Arabic speakers use emojis the most.

3) Emojis are universally used across countries and continents. They represent basically human emotions and the human condition.

Take home message: The use of emojis show that we are more alike than different.

emoji
This div height required for enabling the sticky sidebar