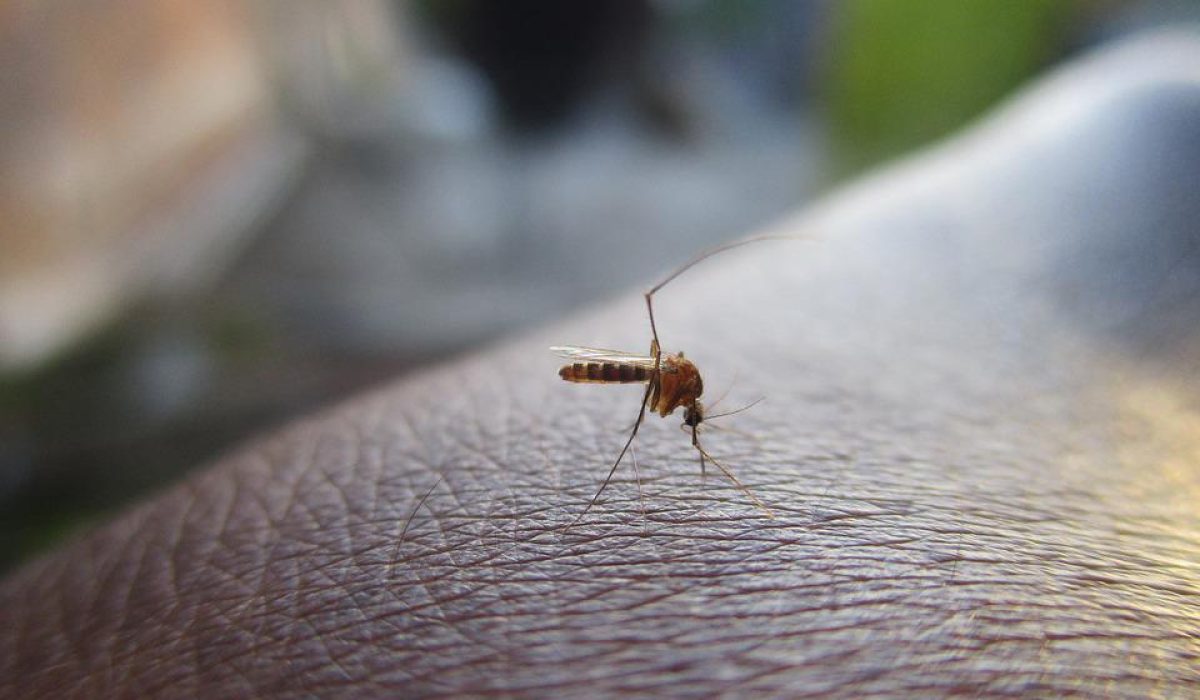 Viruses that cause zika and dengue fever can change your body scent, making you smell tastier to mosquitoes. This scent alteration helps these virus spread, as the mosquitoes will bite the host, drink the infected blood and carry the blood to infect the next victim.

Dengue causes about 50,000 deaths each year, mostly in children. Mosquitoes in tropical areas are the primary spreader of dengue.

Zika is also mosquito-spread and in the same disease family as dengue. However, zika does not usually cause serious illness in adults.

Dengue and zika require mosquitoes to spread the virus in the blood of the infected host to others.

It seems these viruses have developed a sneaky way to get mosquitoes to spread them more — the make the host smell tastier to the mosquitoes.

Researchers found that several types of molecules were more commonly found on the skin of infected mice than on healthy mice. They put these molecules on clean mice and the hands of human volunteers. They found one molecule, called acetophenone, attracted mosquitos much more.

These viruses actually change the microbiome on the hosts’ skin so that the host smell tastier to mosquitoes. In healthy humans, the bacteria that produce acetophenone on the skin is kept in check, as the healthy skin produces antimicrobial peptides. In infected humans, the microbiome is altered, and bacteria producing acetophenone are more prominent.

The researchers also gave infected mice a substance called isotretinoin. Isotretinoin increases the production of the skin’s antimicrobial peptide, thus inhibiting production of acetophenone. This made the hosts smell less tastier to mosquitoes.

The next step, according to the researchers, is to see if acetophenone production can be reduced in infected humans, thus making them less attractive to mosquitoes.

These findings were published in the June 30 edition of the Journal Cell.

Bonus Fact: Are dengue and malaria the same?

mosquito
This div height required for enabling the sticky sidebar