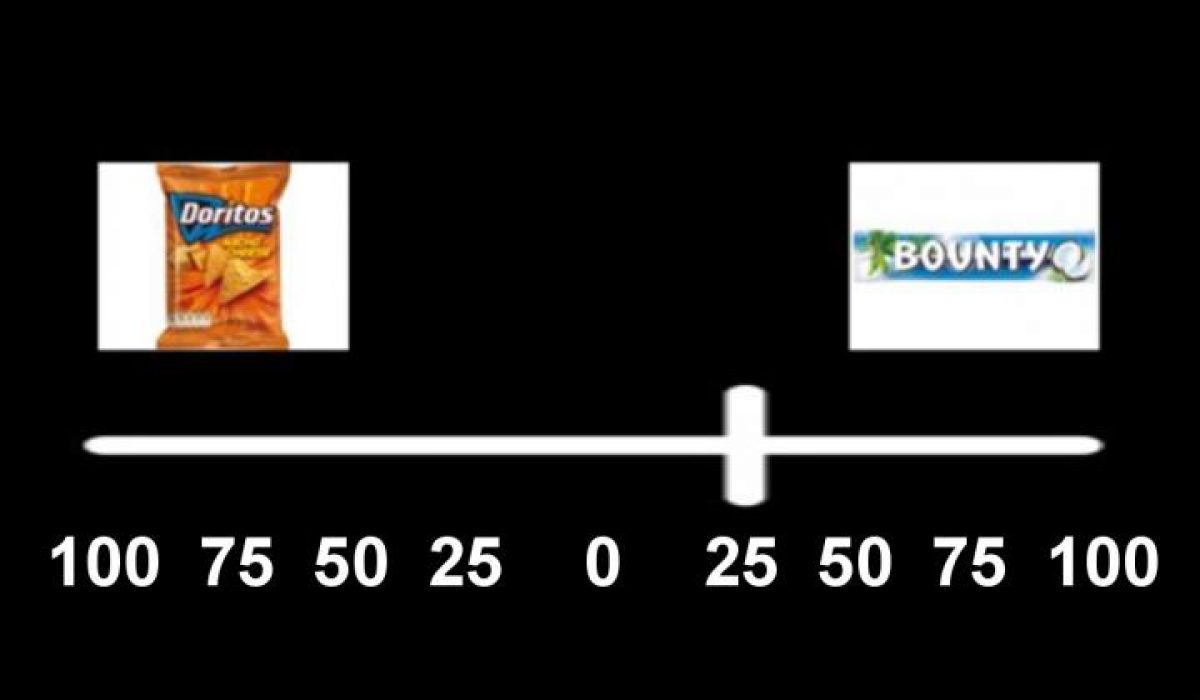 The firing rates of some neurons increase according to how confident we are in making a decision. This finding was made by researchers at the University of Bonn and published in the journal Current Biology.

In the experiment, participants consisting of twelve men and women were shown photos of two different snacks. They were asked to slide an indicator in the direction of the snack they chose. The activity of 830 nerve cells in the so-called temporal lobe were recorded.

Some Neurons Fired More When Confident

The results showed that the more confident a participant was in making a choice of snack (indicated by how far the participant moved the indicator toward the snack of choice), the more some neurons fired.

This was the first time that a correlation was shown between nerve activity and decision confidence. As these neurons are located in the brain region associated with memory, it also seems that confidence might be stored as memory.

“It is possible that we not only store what decision we made, but also how confident we were in it. Perhaps such a learning process saves us from future wrong decisions,” said Dr. Florian Mormann, one of the researchers, in their press release.

It seems that we may have “confidence-indicating” neurons in our brain that fires more frequently when we are more confident about something.

neurons
This div height required for enabling the sticky sidebar