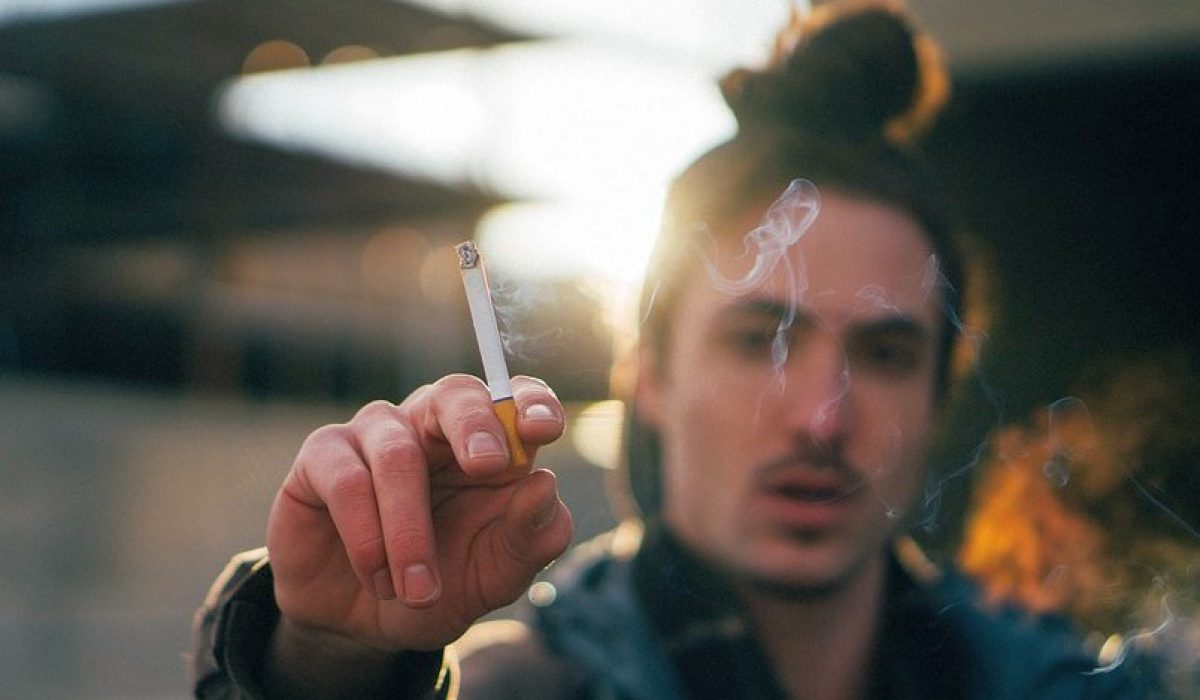 Smokers and people with chronic obstructive pulmonary disease (COPD) have more risk of severe COVID-19 infection. A study found that these people have more of an enzyme called angiotensin converting enzyme II (ACE-2) that serve as an ‘entry point’ for the COVID-19 coronavirus. The findings were made by researchers at the University of British Columbia and St. Paul’s Hospital in Vancouver, Canada. The official paper was published in the journal European Respiratory Journal.

In the study the researchers also found that former smokers showed reduced levels of ACE-2 than current smokers.

Janice Leung, one of the researchers, said that the higher level of ACE-2 in people with COPD made them a higher risk group in developing severe COVID-19 infections.

“The data emerging from China suggested that patients with COPD were at higher risk of having worse outcomes from COVID-19. We hypothesised that this could be because the levels of ACE-2 in their airways might be increased compared to people without COPD, which could possibly make it easier for the virus to infect the airway,” she said in their release.

The researchers also compared their data with two other existing study groups consisting of 249 people. Some of these subjects were non-smokers, some current smokers and some former smokers. This comparison also yielded the same result: smokers had higher level of ACE-2 than non-smokers and also former smokers.

If you are an individual with COPD, it may be wise to diligently practice social distancing and other measures to reduce risk of COVID-19 infection. If you are a smoker, this study has another reason why this is a good time for you to quit smoking.

“We also found that former smokers had similar levels of ACE-2 to people who had never smoked. This suggests that there has never been a better time to quit smoking to protect yourself from COVID-19,” said Leung.