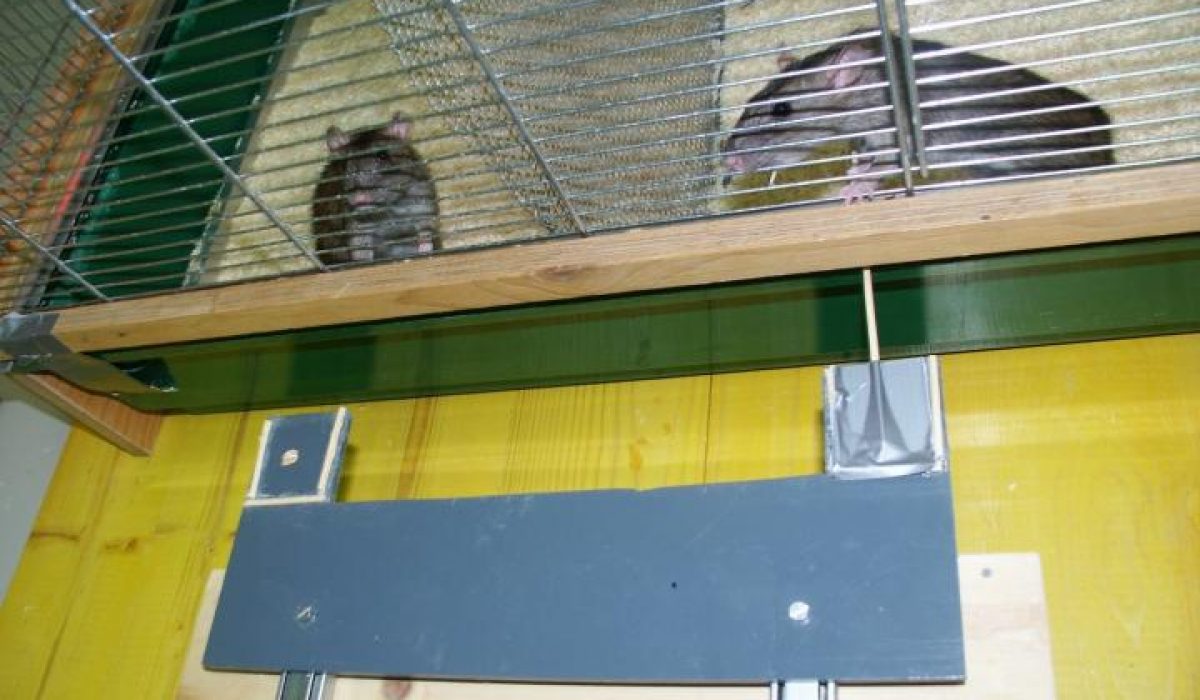 Hungry rats can emit smells that prompt other rats to provide them with food assistance quicker. Researcher from the Universities of Bern in Switzerland and Potsdam in Germany made these findings. They showed that rats can use odor cues alone to determine how urgently to provide food assistance to other rats in need. The findings were published in the journal PLOS Biology.

Many animals are known to offer reciprocal cooperation. Norway rats (Rattus norvegicus) will give other rats food if they are hungry. In turn, they will ask for food assistance from other rats when they themselves are hungry. However, typical communication through calling and gestures may not truly represent the need of the recipient. In other words, there is potential for deception where a “hungry” requestor is trying to trick the donor into giving it food.

The researchers wanted to see whether there is an “honest cue” by which prospective donor rats can assess others rats’ true need for food.

In the study, rats are provided with odor cues from rats in another room. These odor cues come from either hungry rats or well-fed rats. The researchers found that the rats were quicker to provide help (by pulling a food tray within reaching distance of another rat) when they received odor cues from a hungry rat than from a well-fed one.

Something the Rats Ate Caused the Smell?

The researchers also analyzed the odor cues. They found seven different volatile organic chemicals that were significantly different between the hungry rats and the well-fed rats. They postulated that the odor cues come from recently ingested food sources, from metabolic processes involved in digestion, or from a pheromone that indicates hunger. In short, this smell of hunger is an accurate signal for reciprocal cooperation in rats when it comes to food.