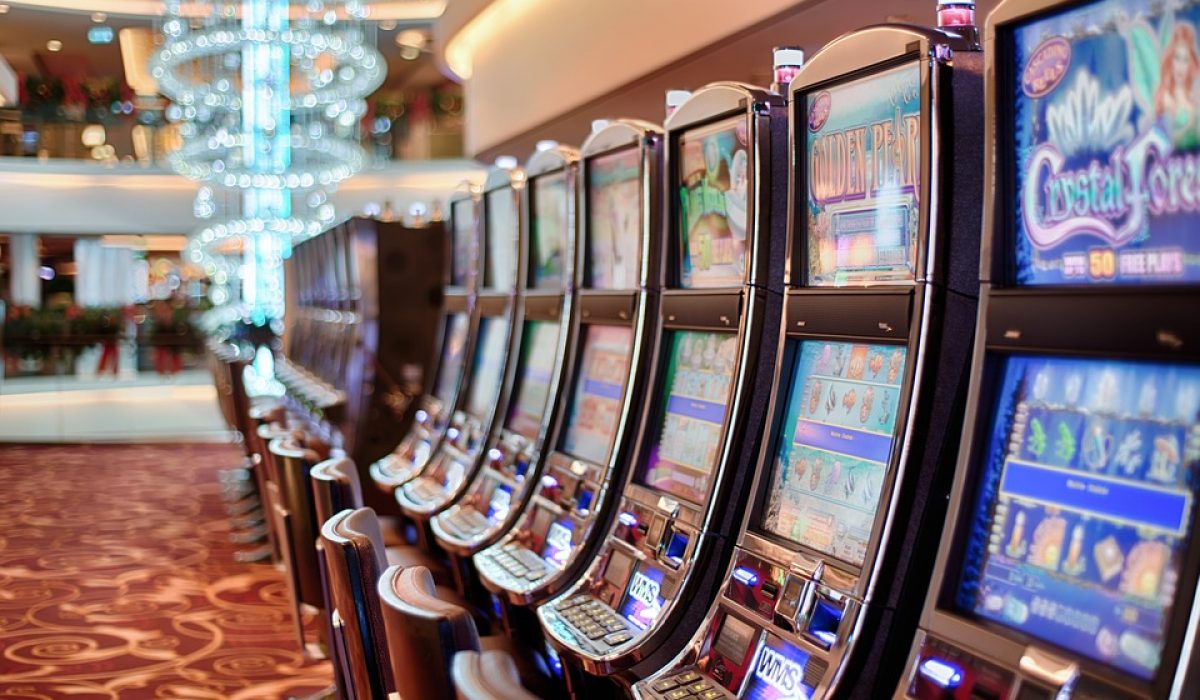 Those familiar sounds and visuals on slot machines can increase your desire to play them, and also increase your memories of winning big, according to a recent psychology study. University of Alberta scientists published these recent findings in the journal Addiction.

The researchers found that virtual slot machines with cues such as the sound of coins dropping or symbols of dollar signs increase the desire of people to play on those machines.

“These results show how cues associated with money or winning can make slot machines more attractive and can even make bigger wins more memorable,” said lead author Professor Marcia Spetch in their news release about the study.

“Such cues are prevalent in casinos and likely increase the allure of slot machine gambling,” she said.

People Want to Play No Matter How Risky

Also, people prefer to play these slot machines with these cues no matter how risky the machines were, and it did not matter when the sound and visual effects appeared, the researchers found.

“Attraction to slot machines and memory for winning can be influenced by factors other than the amount of money won on a slot machine,” said Christopher Madan, one of the co-authors of the paper from University of Nottingham in the United Kingdom.

“People should be aware that their attraction and sense of winning may be biased,” he said.

Alberta, Canada has a bustling gambling industry, taking in $2.7 billion in 2019. There are over 14,000 slot machines and 28 casinos in Alberta. The Canadian Gaming Association indicates that 98 percent of Canadians gamble for fun and entertainment.

The next time you’re in a casino, remember those sounds and sights from the slot machines may be luring you to play them. On the flip side, if you end up winning on these slot machines, you’re more likely to have exaggerated memories of winning big because of these cues.