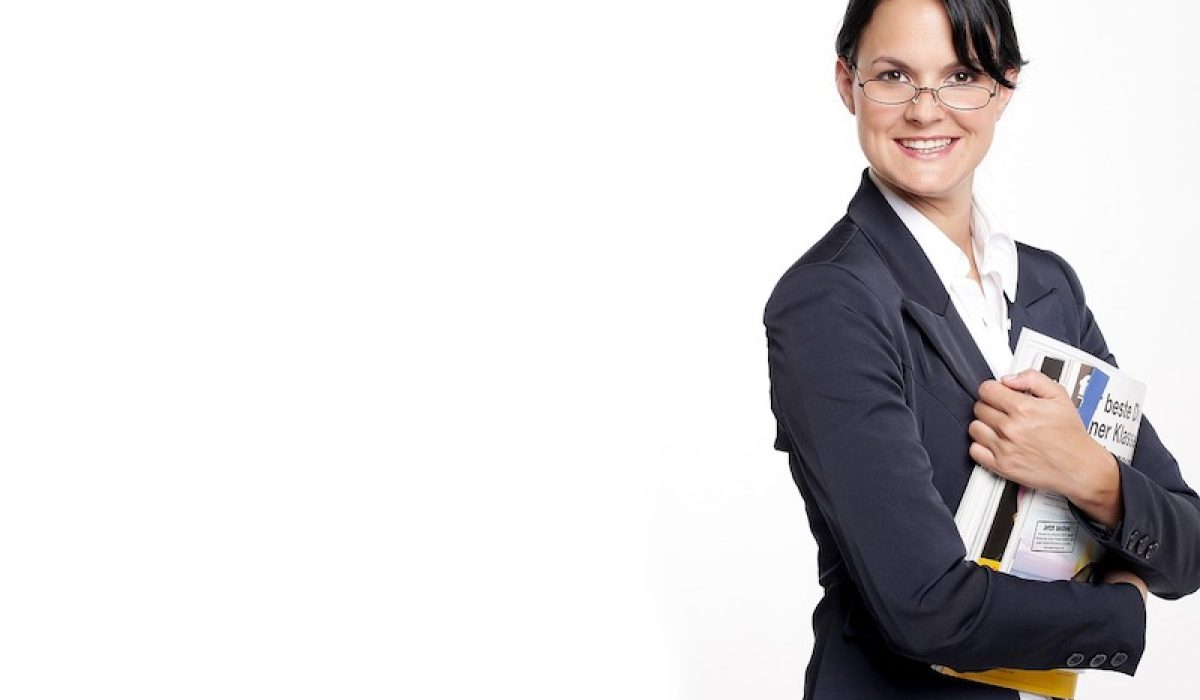 Women who got quality sleep felt better about their career ambitions, according to researchers at Washington State University. Meanwhile, men’s aspirations were not impacted by sleep quality.

The researchers discovered this finding in a two-week-long survey study of 135 workers in the U.S. Each day the participants first noted how well they had slept and the quality of their current mood, and then later in the day how they felt about striving for more status and responsibility at work.

According to the researchers, women getting a good night’s sleep have their mood boosted, and they are more likely to be oriented in their daily intentions toward achieving status and responsibility at work. However, if their sleep is poor and reduces their positive mood, they were less oriented toward those goals.

Both men and women reported good and bad sleep quality over the course of the study,  notably with no gender difference in reported sleep quality. However, women more often reported lowered intentions to pursue more status at work on days following a night of poor sleep.

The researchers can only speculate about exactly why sleep’s impact on mood effects women’s aspirations and not men’s, but they suspect it may have to do with gender differences in emotion regulation as well as societal expectations—or some combination of these forces.

Neuroscience research has shown that women tend to experience greater emotional re-activity and less emotion regulation than men, and this can be reinforced by cultural stereotypes of women as more emotional. At the same time, stereotypes of men as being more ambitious than women likely add more pressure for them to scale the corporate ladder, so perhaps poor sleep quality would be less likely to deter men from their work aspirations.

These findings hold some good news for women who want to advance their careers, though, Sheppard said. For instance, they might take some practical steps to improve work aspirations, ranging from practicing meditation to help with both sleep and emotion regulation to putting better boundaries on work hours – and of course, simply striving to get better sleep.

This article is based on the press release by Washington State University. Content may be edited.

sleep
This div height required for enabling the sticky sidebar