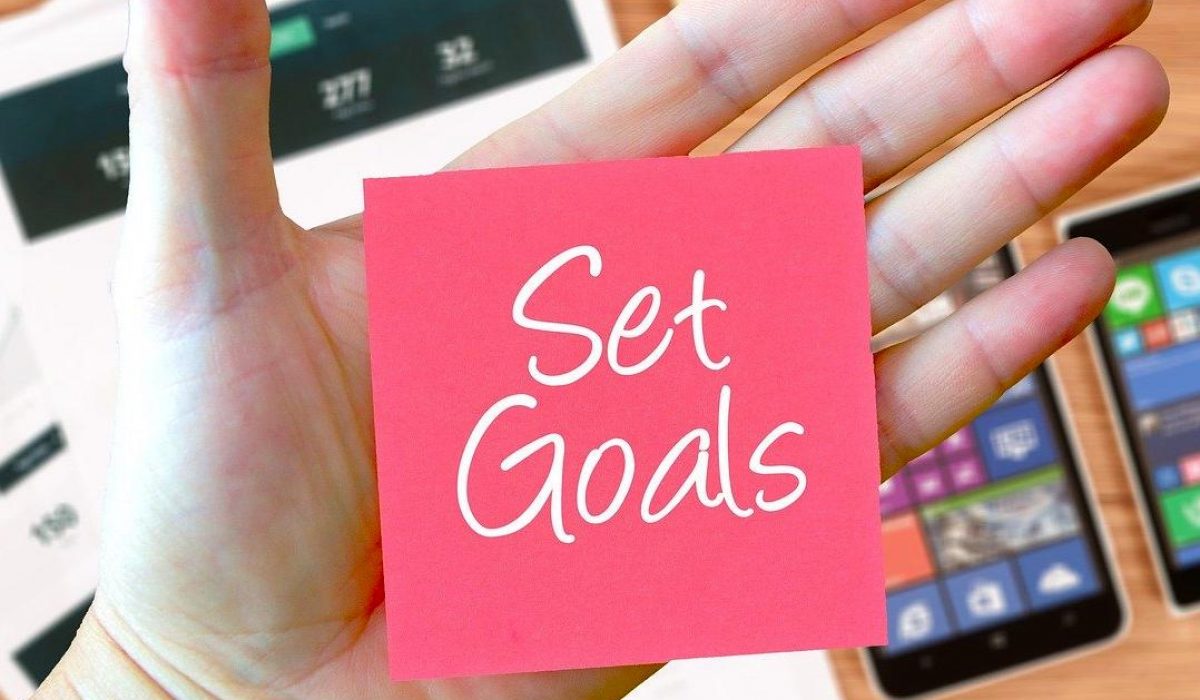 Have you ever set big goals for yourself, only to find that they kind of fade over time and you never really achieved them? Scientists at Queen Mary University of London have found some new insights into why we set big goals but often fail in achieving them.

The researchers looked at two significant variables in pursuing a goal — the reward for succeeding and the effort needed to succeed. They identified two critical stages in the decision-making process. Their findings were published in the journal Behavioural Brain Research.

Motivated by Rewards, Discouraged by Effort

From the research findings, it turns out that people are initially motivated by the rewards of achieving a goal. However, once they put their plans into action to achieve that goal, their focus turns to the difficulty of the effort required to achieve that goal.

Based on their findings, the “secret” to achieving your goals is this: When you set a goal, determine how much realistic effort is needed to be able to achieve that goal. Then when you start putting in the effort, start focusing on the rewards you’ll get by achieving the goal.

The study involved giving the participants several high or low-effort options combined with high or low financial reward. They were asked to choose an option.

The interesting finding is that the participants selected their options based on the level of the financial rewards. However, how they performed their task was determined by how much effort the task required.

The results were the same whether the effort was physical or mental.

No Relationship Between Reward and Effort Put In

In summary, there does not appear to be a relationship between how big a reward is and how much effort people put in, when it comes to pursuing a goal.

One of the researchers, Dr. Agata Ludwiczak, said in their press release, “Common sense suggests the amount of effort we put into a task directly relates to the level of reward we expect in return. However, building psychological and economic evidence indicates that often high rewards are not enough to ensure people put in the effort they need to achieve their targets.

“We have found that there isn’t a direct relationship between the amount of reward that is at stake and the amount of effort people actually put in. This is because when we make choices about what effort to put in, we are motivated by the rewards we expect to get back. But at the point at which we come to actually do what we had said we would do, we focus on the level of effort we have to actually put in rather than the rewards we hoped we would get.”

So the next time you set a goal or resolution, first determine if you can realistically put in the amount of effort to achieve it. Once you start putting in the effort and get going toward your goal, then you can start focusing on the reward as motivation to achieve your goal.

In other words, the secret to achieving your goals is to set realistic plans and then putting in the effort to achieve them.