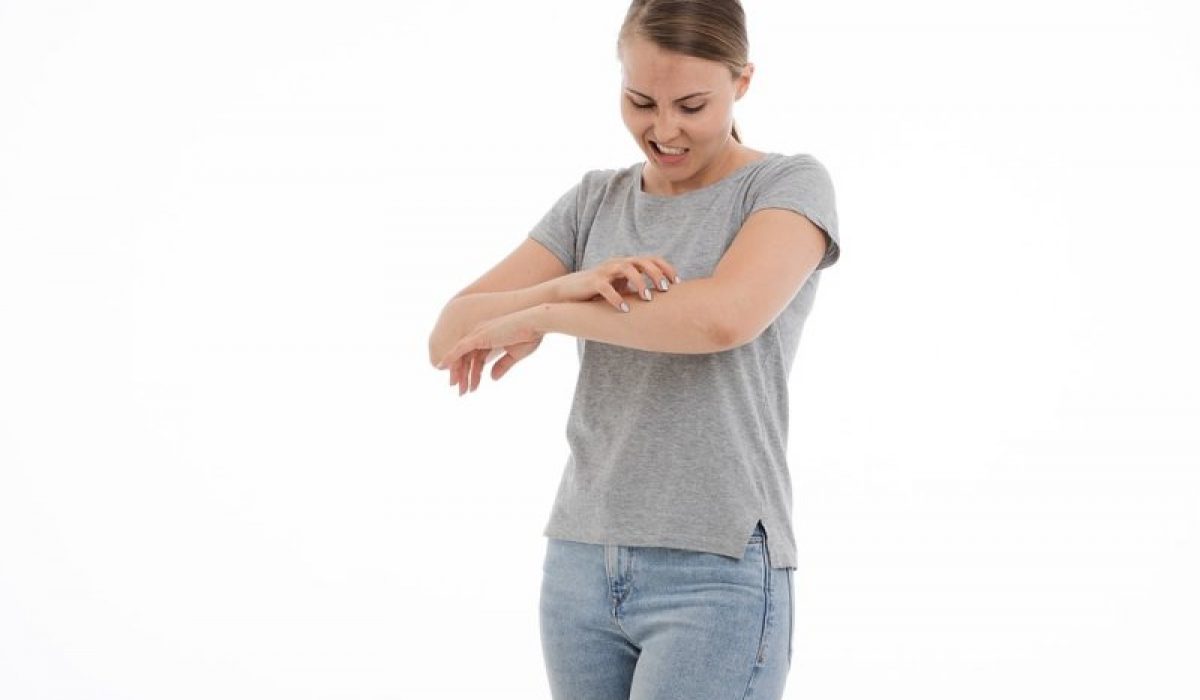 Scientists have found that blocking a skin protein called periostin can reduce allergic itch. Periostin is a protein commonly found in the skin. It is associated with activating itch-associated neurons in the skin. When researchers from North Carolina State University blocked the periostin receptors on these neurons, the itch response in mice with eczema was reduced. The findings, published in the journal Cell Reports, could have implications for treatment of eczema in humans.

Periostin is Abundant in Skin

Periostin is a protein that is abundantly produced in the skin. This protein plays a role as part of an allergic response. By directly interacting with sensory neurons in the skin, periostin can turn on the itch response. The researchers also identified the receptors on neurons that interact with periostin.

The researchers used a type of mouse that is chemically induced to have atopic dermatitis, or eczema. When the mice are exposed to common allergens such as dust mites, there is increased periostin production in skin of the mice, and the itch response is intensified. However, when the researchers blocked the receptor protein, reducing neurons interaction interact with periostin, the itch response was significantly reduced.

“Periostin and its receptor connect the skin directly to the central nervous system,” said Santosh Mishra, the study lead author.

“We have identified the first junction in the itch pathway associated with eczema. If we can break that connection, we can relieve the itch,” he said.

Perhaps in the future, applications from this study can help reduce the severe itching that eczema sufferers have to endure.