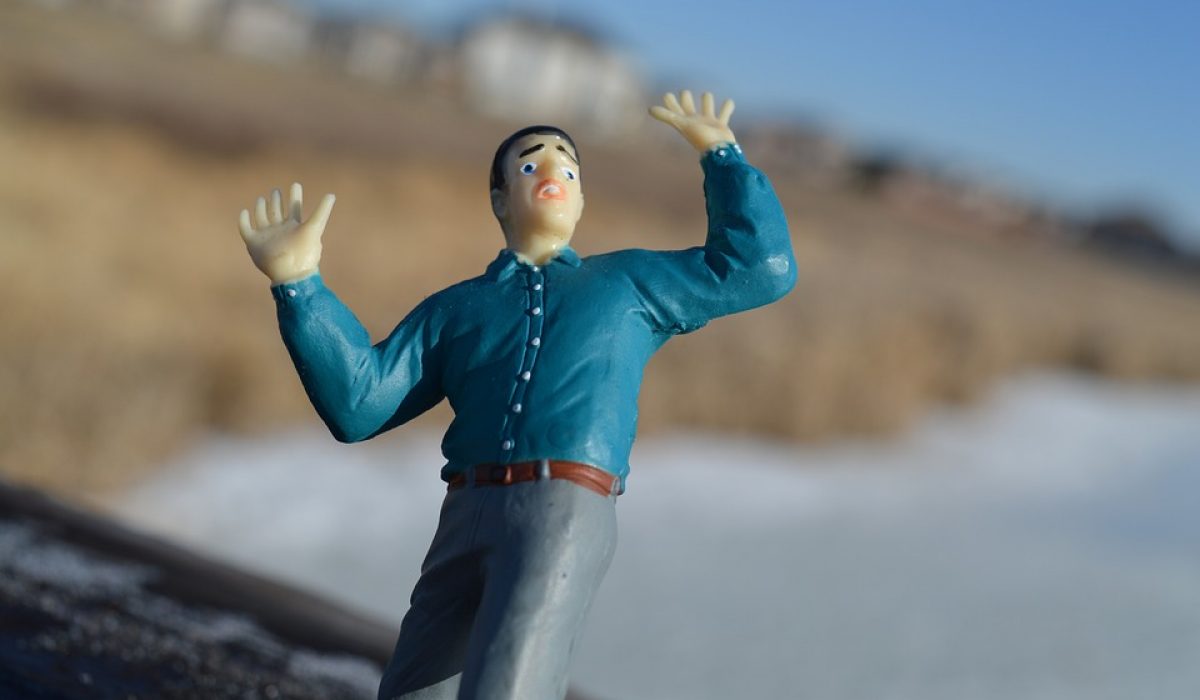 Scientists have found that when a ‘fear memory’ is formed, there is a strengthening of neural pathways between two areas of the brain. These two areas are called the hippocampus and the amygdala. The hippocampus responds to a particular context and encodes it, while the amygdala triggers defensive behavior, including fear responses.

The researchers, from the University of California at Riverside, used a mouse model and demonstrated that neural pathways between the hippocampus and the amygdala are strengthened when fear memories formed. The results were published in the journal Nature Communications.

Lead author of the paper, Jun-Hyeong Cho, explained an example of how fear memory is formed.

“Suppose we had a car accident in a particular place and got severely injured. We would then feel afraid of that — or similar — place even long after we recover from the physical injury. This is because our brains form a memory that associates the car accident with the situation where we experienced the trauma. This associative memory makes us feel afraid of that, or similar, situation and we avoid such threatening situations,” he said.

A person experiencing this accident would have multisensory information from this traumatic accident. He would have visual memories of the place where the accident occurred. He would remember hearing the tires screeching and the crash sound. He would also remember the smells of burning materials in the cars involved in the accident.

According to Cho, the brain then integrates these sensory signals as a highly abstract form — the context — and forms a memory that associates the traumatic event with the context.

Fear memory is useful when it associates a situation that is possibly dangerous and allows us to adapt. However, when the process is dysregulated like in Post-traumatic stress disorder (PTSD), it can cause problems like exaggerated fear responses.

By showing the connections between the hippocampus and amygdala when fear memory is formed, the scientists hope that new insights would be gained in this area. Therapeutic strategies may then be developed to help ease or even suppress fear memories for those who suffer from maladaptive fear memories such as PTSD patients.