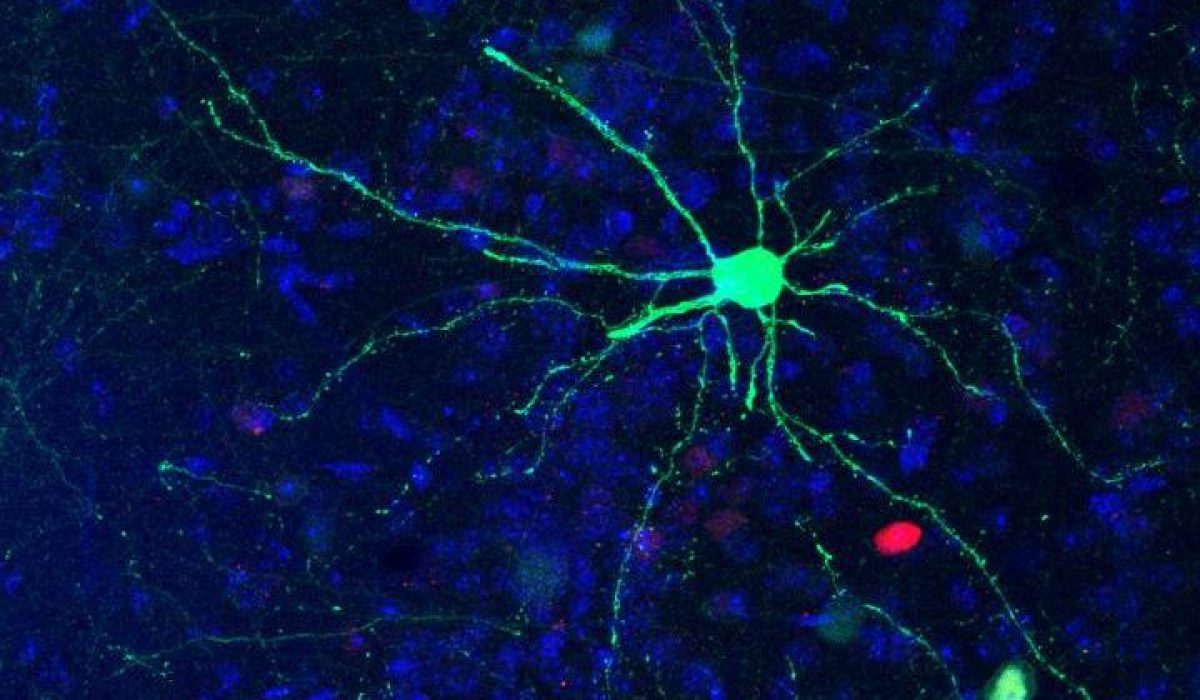 Researchers have found that scents can trigger memories and alter the way they are processed in mice. This has possible therapeutic applications in humans. The researchers from Boston University recently published their findings in the April 2020 edition of the journal Learning and Memory.

The traditional theory known as “systems consolidation” says that memories start off in a part of the brain called the hippocampus. It is here where memories are processed in rich details. Over time, the memory processing moves to the part of the brain called the prefrontal cortex instead of the hippocampus. Here, many of the details of memories become more obscure and fuzzy. This is why our memories fade over time, according to this theory.

Some Evidence for This Theory

This systems consolidation theory is supported by some evidence. People who suffer hippocampal damage often have trouble forming new memories. In contrast, those with prefrontal cortex damage often suffer from amnesia and have trouble remembering the past.

Whey Can We Recall Vivid Memories?

However, critics of the theory question why, if memories become fuzzier over time when they slip into the prefrontal cortex, do people who suffer from post-traumatic stress disorder (PTSD) have such vivid recollections of their traumatic memories? Why do scents, which are processed in the hippocampus, sometimes trigger seemingly dormant memories?

The researchers tried to answer these questions in experiments with mice. They gave a group of mice in a container a harmless series of electrical shocks. Half of the mice were exposed to the scent of almond extract, while the other half were not exposed to any scent.

The researchers found that both groups showed activity in the hippocampus during this early recall session. This supports the systems consolidation theory of memory.

However, the big surprise was that 20 days later the memory processing had shifted to the prefrontal cortex in the non-odor mouse group – but the odor mouse group still had significant brain activity in the hippocampus.

“[This finding suggests] that we can bias the hippocampus to come back online at a timepoint when we wouldn’t expect it to be online anymore because the memory is too old,” said Steve Ramirez, senior author of the study paper.

“Odor can act as a cue to reinvigorate or reenergize that memory with detail,” he said.

These findings might one day lead to breakthroughs in the treatment of mental health conditions in humans, such as PTSD, he said.

If this is true, imagine using specific scents to spark nostalgic memories and their associated feelings. Those suffering from depression can activate “feel good” memories to fight their depressive moods. Or Imagine using an odor to spark memories when you felt confident or in control. This can be used as a therapy to fight anxiety.

“We can potentially view memory as its own kind of drug–as an antidepressant or [anxiety reducer],” Ramirez said.

“And [odor] could be an experimentally controllable factor that we could deliver to people. It may be a very powerful tool,” he said.

memory
This div height required for enabling the sticky sidebar