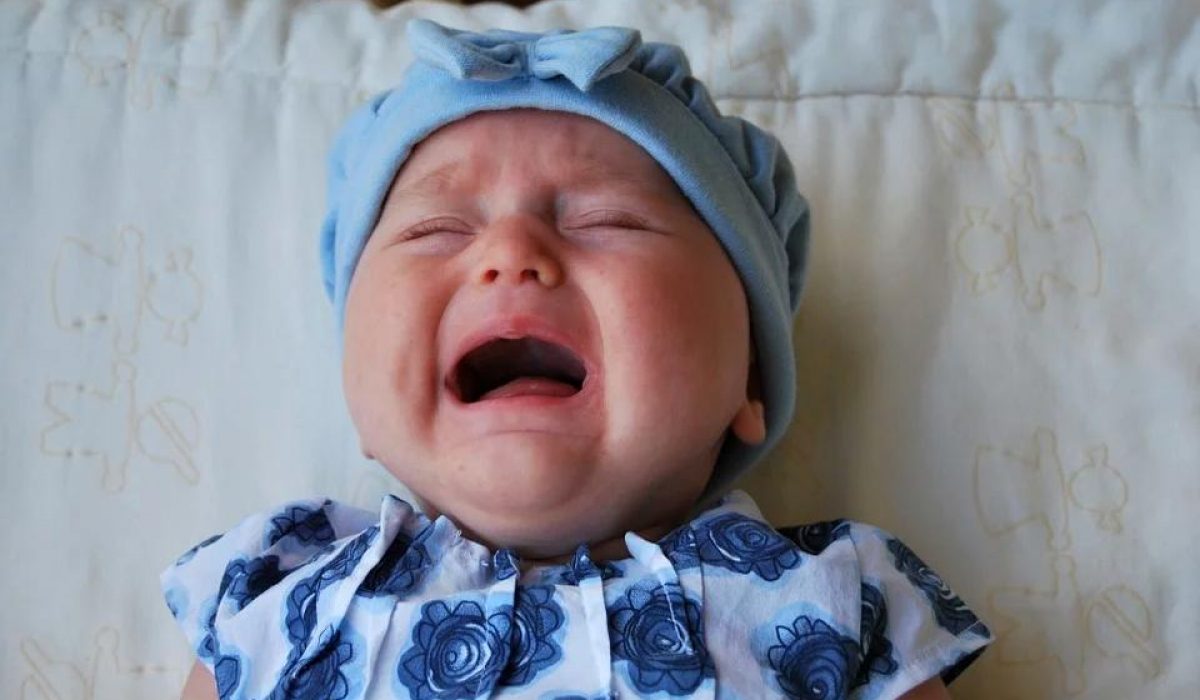 Babies born to rural families display more negative emotions like anger and frustration than their urban counterparts. The researchers found, in contrast, that babies born in cities are less fussy and not as bothered by limits set by their caregivers. These findings were recently published in the Journal of Community Psychology by researchers from Washington State University.

The study aimed to look at infant temperament, parent-child interactions and parenting stress between families of similar socioeconomic and racial composition. The geographical locations of the study were Inland Northwest and the San Francisco Bay Area in the U.S.

The researchers analyzed data from two previously conducted studies of mother-child interactions and infant temperament. One study consisted of 68 participants and their infants in the San Francisco Bay Area. The other study was from the Inland Northwest of the United States, and consisted of 120 mothers and their babies.

One observation from the analysis was that urban moms can better tell what their babies need or want. This factor may explain why urban babies are calmer and less easily upset.

Rural moms also reported that their babies displayed more negative emotions. This was most noticeable when the babies were upset due to limitations imposed on them by the parents.

These findings are actually similar to other studies comparing child-rearing practices between urban and rural families. However, those studies looked at older children, while this study focused on infants.

The negative emotional expressions of rural babies have implications later down the road as they grow up.

“The fact that rural mothers in our study reported more frequent expressions of anger and frustration from their infants may be consequential as higher levels of frustration in infancy can increase risk for later attentional, emotional, social and behavioral problems,” said Maria Gartstein, senior author of the study’s paper.

One surprising revelation is that there was no significant difference in the stress of the parents in the rural areas versus the urban areas.

“Whereas living in a big city generally brings more exposure or proximity to violent crime, isolation can also cause a great deal of stress for rural parents. This research opens up a lot of very interesting future avenues of investigation,” said Gartstein.

The next step for the researchers is to determine what factors cause the differences in temperaments for babies in rural versus urban areas.

babies
This div height required for enabling the sticky sidebar