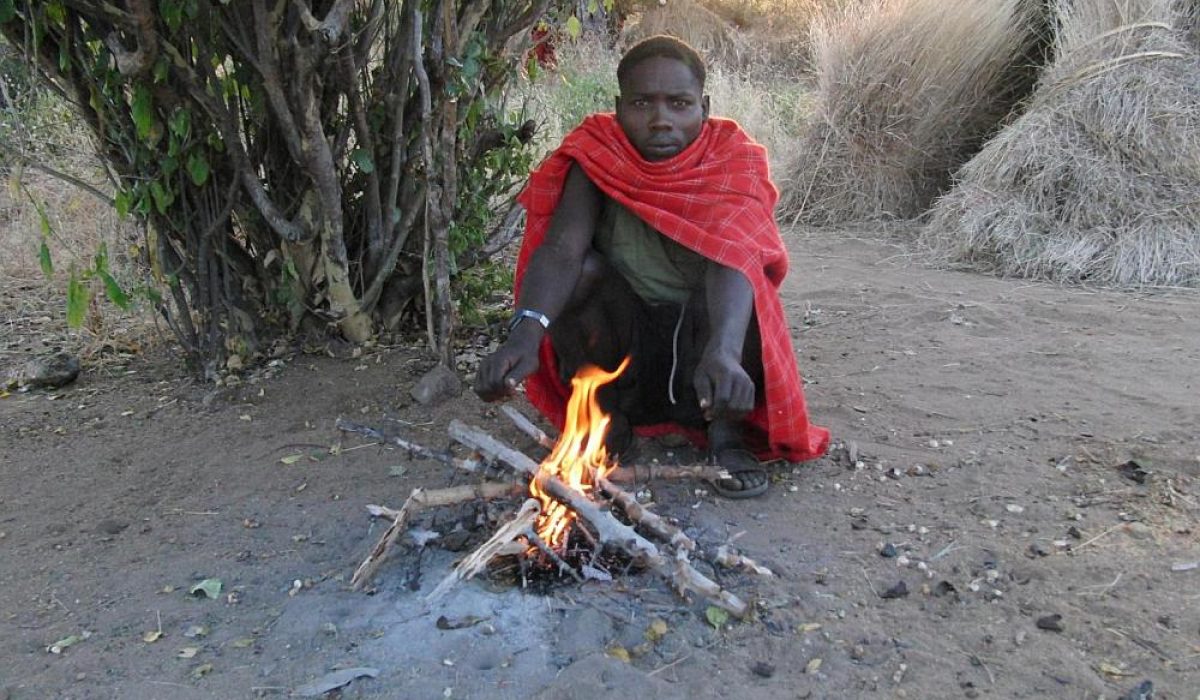 Squatting and Kneeling Use More Energy

Our human ancestors, before the invention of chairs, mostly squatted and kneeled. These postures involve higher levels of muscle activity then chair-sitting. This may be the reason that squatting and kneeling may have health benefits.

These findings were published in the March 9, 2020 edition of the journal Proceedings of the National Academy of Sciences.

In the study, the researchers studied a group of Tanzanian hunter-gatherers called the Hadza. The Hadza participants wore devices that measured physical activity and periods of rest. It turns out the Hadza had much higher period of activity than the modern average person.

Sedentary But No Health Risks Seen

Interestingly, the Hadza also had high levels of inactivity. They are actually sedentary for about 9 to 10 hours a day, which is basically the same as people in most developed countries. However, they don’t show any links to health risks like cardiovascular disease that are prevalent in these developed countries where people sit for long periods of time.

One of the key differences the researchers noticed is that the Hadza squat or kneel as their resting posture. These postures keep the muscles activated at light levels of activity.

The researchers postulated that the Hadza squat and kneel when resting, and have high levels of activity when not resting. This combination could reduce the health risks associated with sedentary behavior.

“Being a couch potato — or even sitting in an office chair — requires less muscle activity than squatting or kneeling,” said David Raichlen, the lead author of the study.

“Since light levels of muscle activity require fuel, which generally means burning fats, then squatting and kneeling postures may not be as harmful as sitting in chairs,” he said.

This study has implications for us sitting sedentary folks. While squatting or kneeling may be impractical, finding a chair replacement that keeps our muscles firing may provide health benefits.