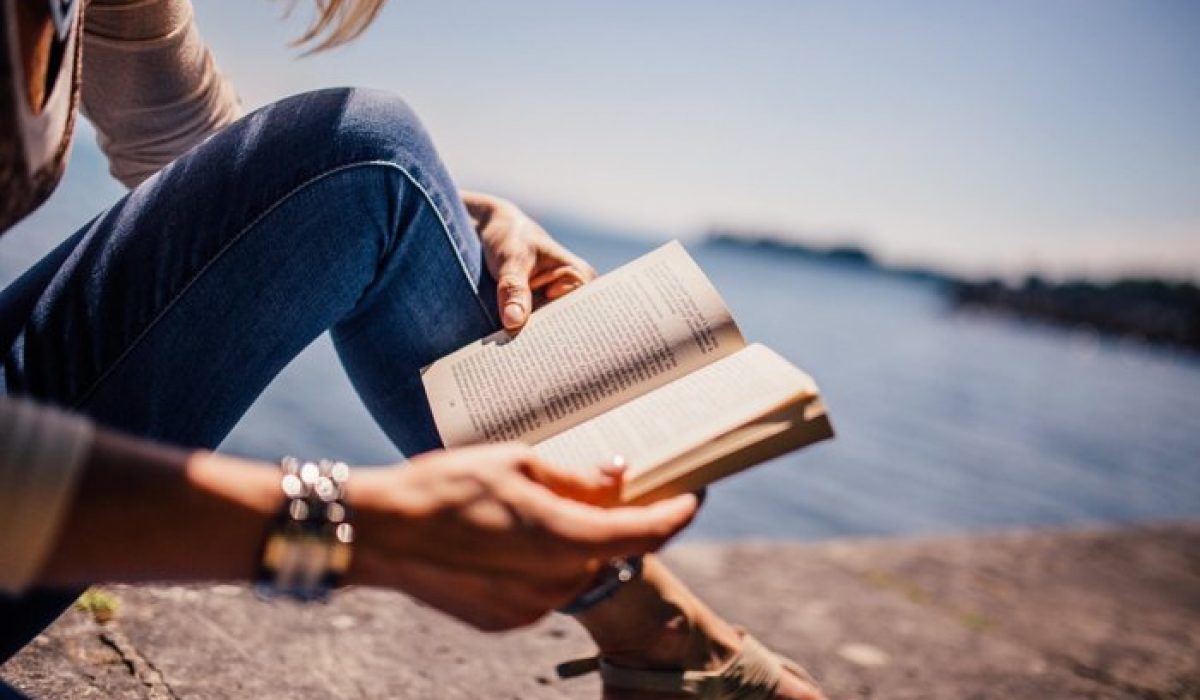 Reading fiction for fun and leisure can help improve your language skills, according to a study from Concordia University. It also turns out it can be any kind of fiction, from classic to even pulp fiction. The results of this study was published in the journal Reading and Writing.

The paper was written by Sandra Martin-Chang, professor of education in the Faculty of Arts and Science, and PhD student Stephanie Kozak. They found that people who enjoyed reading fiction for leisure and who identified as a reader scored higher on language tests, whereas those who read to access specific information scored more poorly on the same tests. Kyle Levesque of Dalhousie University, Navona Calarco of Toronto’s Centre for Addiction and Mental Health, and Raymond Mar of York University also co-authored the paper.

As leisure reading declines as a pastime for younger adults especially, Martin-Chang says emphasizing the fun aspect of it can draw them back to novels while at the same time boost their verbal abilities.

“It’s always very positive and heartening to give people permission to delve into the series that they like,” Martin-Chang notes. “I liken it to research that says chocolate is good for you: the guilty pleasure of reading fiction is associated with positive cognitive benefits and verbal outcomes.”

Martin-Chang and Kozak used a scale developed by Mar called the Predictors of Leisure Reading (PoLR) to investigate reading behaviour (motivations, obstacles, attitudes and interests). They then examined how well the PoLR predicted the language skills of 200 undergraduate students, with all data gathered at York University.

The researchers note that the age range of the subjects in the study is of key interest. In early adulthood, reading becomes self-directed rather than imposed by others, which makes this a pivotal time for developing one’s own reading habits. This population is also rather understudied, with most existing research focusing far more on children.

The researchers administered a series of measures over two separate half-hour sessions. First, the volunteers completed the 48-question PoLR scale measuring various reading factors. They were then given language tests similar to those found in the SAT and a measure of reading habits called the Author Recognition Test. This test asks respondents to select the names of real fiction and non-fiction authors they are familiar with from a long list of real and fake names. Scores on this test correlate with both actual reading behaviour and with verbal abilities: those who scored higher read more and have better verbal abilities than those who scored lower.

After analyzing the data, the researchers concluded that reading enjoyment, positive attitudes and deeply established interests predict better verbal abilities and that they were more strongly associated with exposure to fiction than non-fiction.

The Written Word: a Love Story

The many benefits of reading have long been established. Besides having better verbal abilities, lifelong readers are known to be more understanding of others, more empathetic, less prejudiced, to attain higher socioeconomic status and even to live longer, healthier lives than non-readers.

Teachers and parents can nurture a love of reading by letting young people read what they want, without guilt or shame.

“This ingrained interest, wanting to read something over and over again, feeling compelled to read an entire series, feeling connected to characters and authors, these are all good things,” Martin-Chang concludes.

This article is based on the press release for Concordia University. Content may be edited.

reading
This div height required for enabling the sticky sidebar