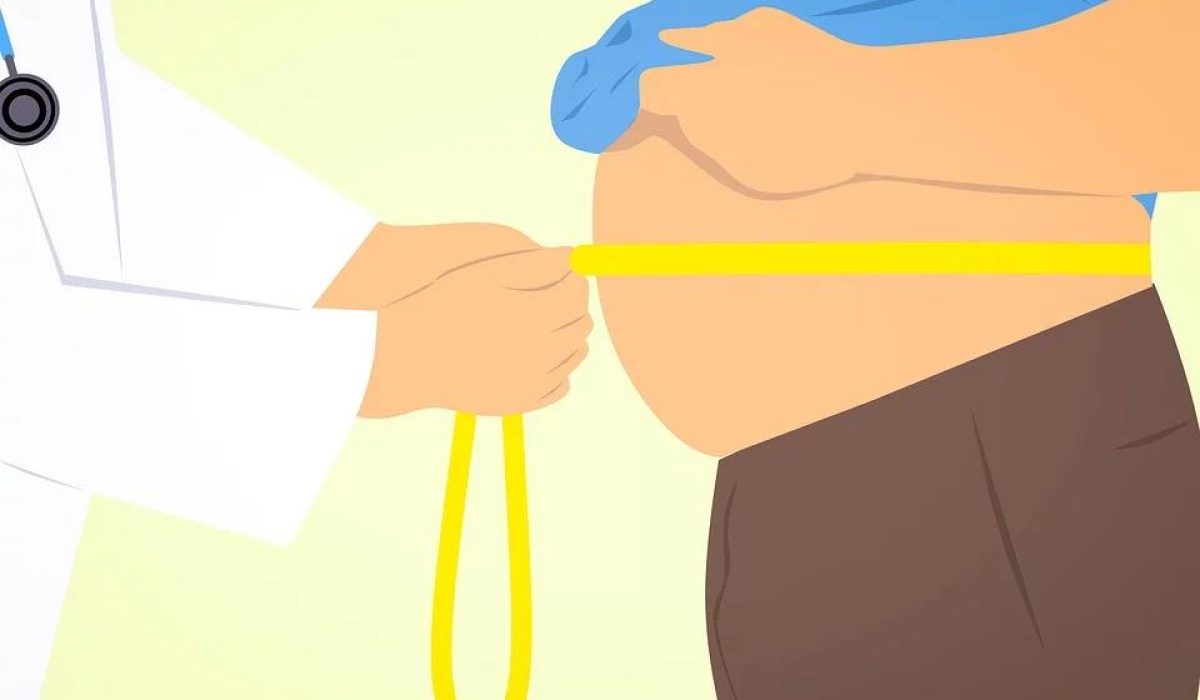 Undergoing weight loss surgery may have a negative effect – increased risk of bone fractures. The findings recently published by researchers in Sweden in the Journal of Internal Medicine.

In other words, for the gastric bypass group, 229 people experienced a fracture per 10,000 people over one year. By the same token, the rate would be 104, 107, and 93 for the vertical banded gastroplasty, gastric banding and control groups, respectively.

“Our results show that gastric bypass surgery increases the long-term risk of fracture, both compared with non-surgical obesity care and compared two other bariatric surgery methods used in our study,” said lead author Sofie Ahlin, in their press release.

“Increased risk of fracture is a serious side effect that should be taken into account when selecting surgical procedures and it should also be kept in mind during post-operative follow-up in patients who have undergone gastric bypass,” she said.