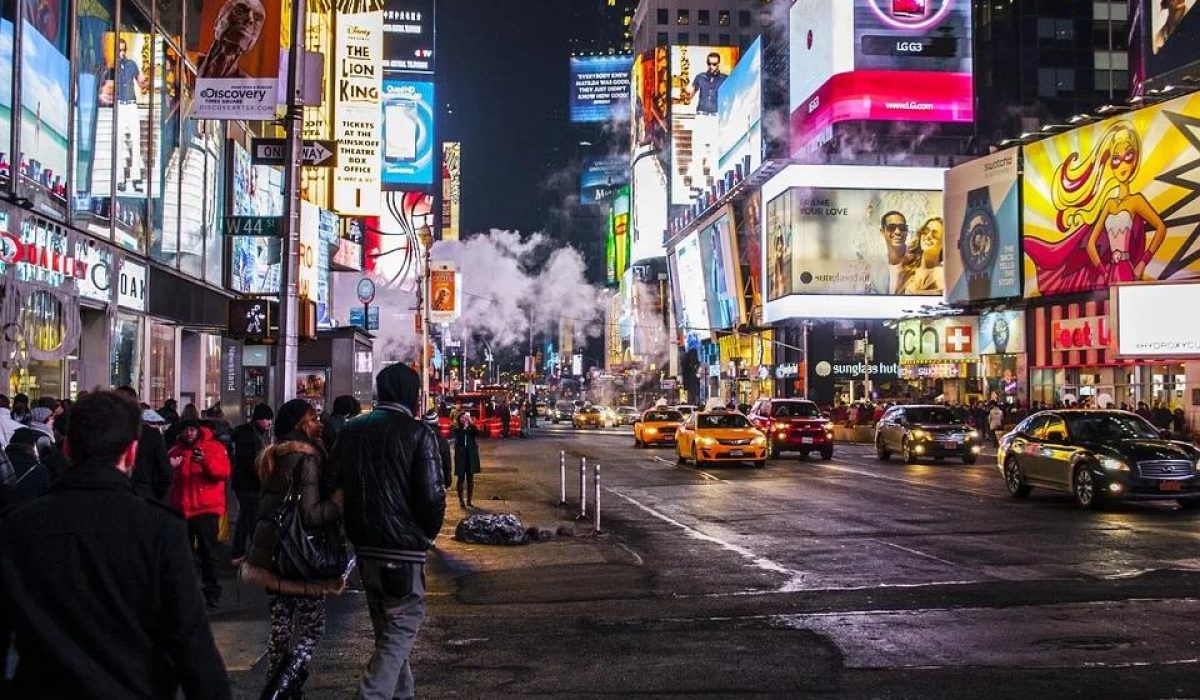 Every $1,000 Price Increase Drops Chance of Not Yielding by 3 Percent

In their study, the prices of the cars were determined by using Kelley Blue Book. They studied 461 cars in total. Their study showed that motorists do not do a good job yielding to pedestrians in general – only 28 percent yielded. However, they found that the price of a car is a significant predictor of whether the car driver will yield. They found the odds drop by 3 percent that the driver will not yield for every $1,000 increase in price.

The study was published in the Journal of Transport & Health.

“It says that pedestrians are facing some challenges when it comes to safety, and it’s really concerning,” said lead author and UNLV public health professor Courtney Coughenour in their press release.

Less Likely to Yield to Men and Nonwhites

The data from this study came from video data in an earlier study by the UNLV researchers. Coughenour and her fellow researchers analyzed the video data to reach their conclusions. They also found that drivers yielded less frequently to men and people of color waiting at mid-block crosswalks in comparison to women and whites. This was consistent with the findings from other similar studies.

Accidents involving pedestrians are significant because serious injury can occur even when pedestrians are hit at low speed. The AAA Foundation for Traffic Safety said that when a pedestrian is hit at 16 mph, the average risk of severe injury is 10 percent. The injury risk goes up to 25 percent at 23 mph, 50 percent at 31 mph, 75 percent at 39 mph, and 90 percent at 46 mph.