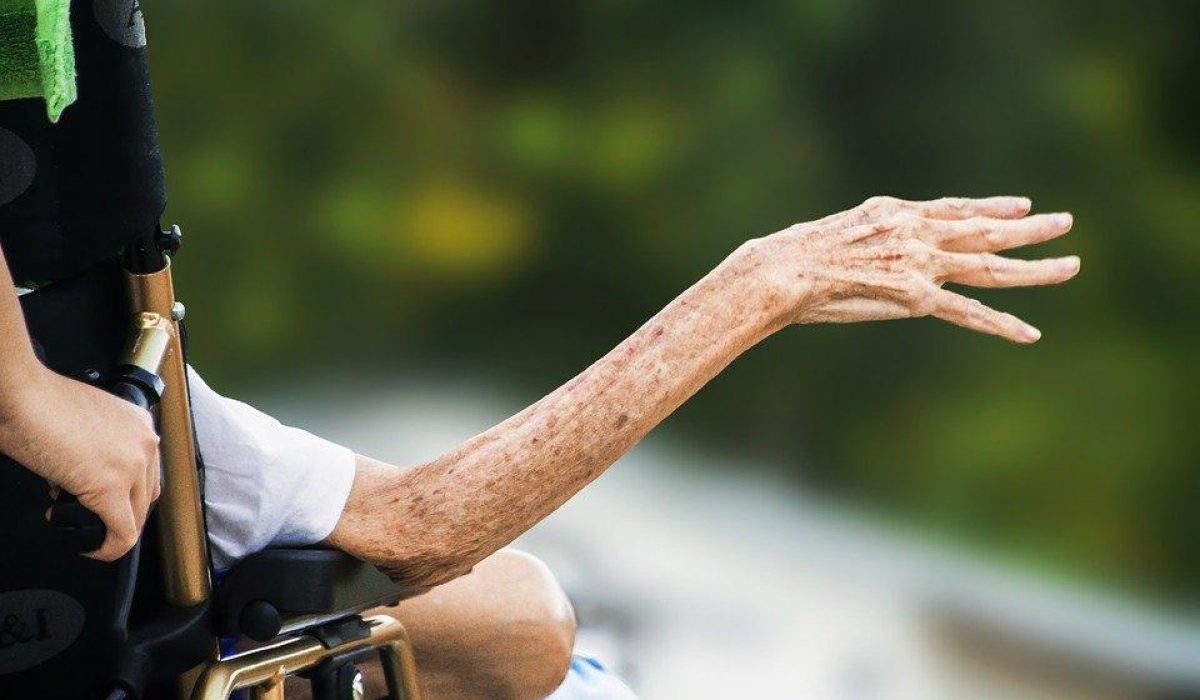 Some health experts are saying COVID-19 responses largely ignore the most at risk group: older people, especially those in poorer countries. These health experts stated this in an editorial in the journal British Medical Journal.

The authors in the editorial included those from the University of East Anglia (UEA), London School of Hygiene & Tropical Medicine (LSHTM) and Samson Institute for Ageing Research (SIFAR), Cape Town. They called for using age as an explicit variable in the national and international response to combat COVID-19. They also called for urgent formation of an expert group on older people to support with guidance and response to the virus.

One of the author, Peter Lloyd-Sherlock of UEA, said, “We are facing an unprecedented and enormous wave of mortality among older people in these countries.”

Most of the world’s current responses to COVID-19 have not been directed at this high-risk group of older people. This group of people faces the most devastating consequences in terms of COVID-19 infection.

Challenge of Those of 60

According to the researchers, low and middle-income countries have 69 percent of the global population aged 60 and over. These countries also have less developed health care systems than high-income countries.

Also, in these low and middle-income countries the living arrangements are often cramped and overcrowded. Many of these older people live in nursing homes or similar facilities. The conditions are often poor in these centers and facilities.

Older People at Risk Even in Richer Countries

Even in high-income countries, older people are more at risk from dying from COVID-19. Most deaths observed in these countries from the coronavirus are in people over 60 years old, especially those with chronic conditions such as cardiovascular disease.

The researchers said in their release, “It will not be easy to deal with these problems, especially in settings where there is often weak public health infrastructure, a lack of gerontological expertise at all levels of the health system, and limited trust in government.

“However, a first step would be to recognise that these problems exist. An age perspective should be included explicitly in the development of national and global planning for covid-19, and a global expert group on older people should be formed to support with guidance and response to the virus in both residential facilities and home settings.”

covid-19
This div height required for enabling the sticky sidebar