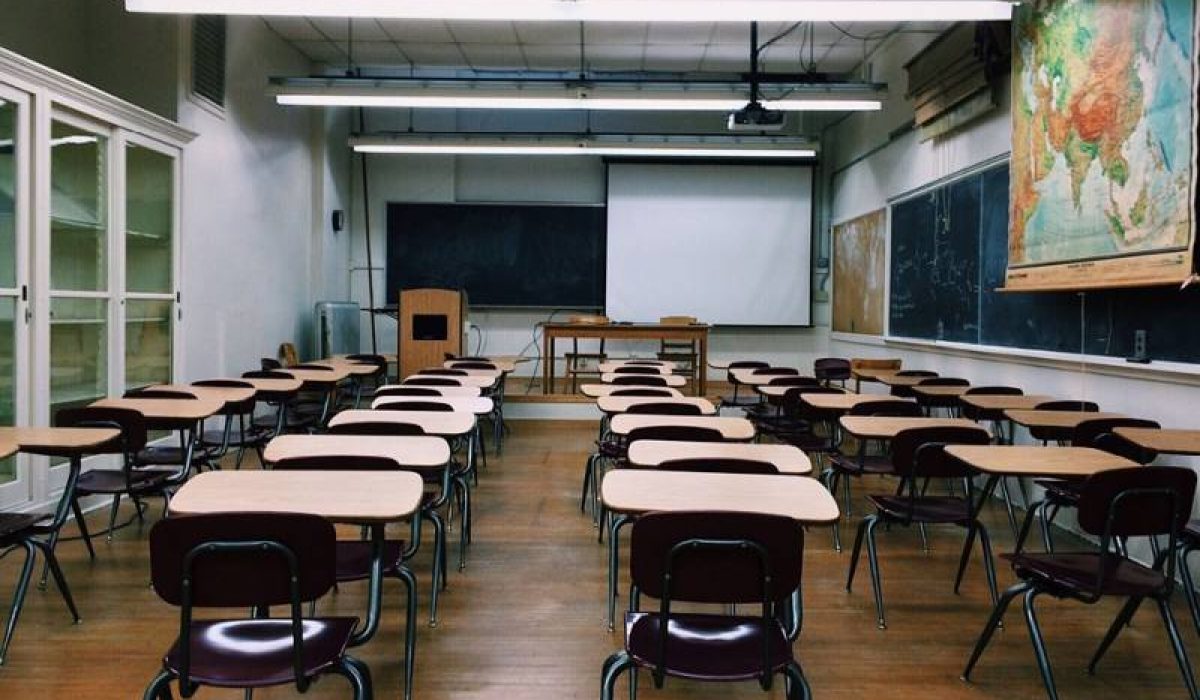 The COVID-19 pandemic changed the social and school world for teens as virtual learning or hybrid learning became the norm in 2020-21. The unprecedented shutdown of classroom learning caused undue stress, low levels of social inclusion and low satisfaction with school for many — and mental health issues for some, according to a new study led by researchers at the University of California, Davis.

Problems were especially pronounced for those youth identifying as transgender and gender nonconforming, or TGNC, and youth who attended school online during the pandemic, the researchers found.

“It is clear from this study that certain individuals ended the 2020-21 school year facing more adversity than others,” said Drew Cingel, lead author and associate professor of communication at UC Davis. The study was published last month in the journal PLOS ONE.

The study found that teens who were able to attend school in-person reported more sense of inclusion in their social group than those learning online. And despite the traditionally high use in this age group, social media failed to compensate for real, in-person social connections derived from school, researchers suggest.

Data was collected from 1,256 United States adolescents, ages 14 to 16, to examine how their school context related to feelings of school satisfaction and success, social connection, mental health and media use. The findings suggest that current school interventions may be necessary to help teens recover from the disparities experienced during this unique time, researchers said.

Particularly susceptible to health and academic disparities were TGNC adolescents and adolescents in virtual learning only. Both reported a more significant drop in academic success and less satisfaction with school in 2020-21 compared to the previous school year.

Youth participating in virtual learning also reported feeling less social connection and higher rates of mental health problems, in comparison to their peers who could attend school in-person or in a hybrid model.

And while the use of social media by teens was reported as more pronounced than before the pandemic, the increased socialization online was perceived both positively and as problematic at the same time.

“Importantly, while adolescent youth are adept and frequent media users, and report using media for social purposes, in this instance in which so much of their in-person social connection was lost, social media and gaming do not appear able to provide a protective mechanism enough to compensate for that loss,” researchers said in the study.

“In fact, problematic media use (both social media and video gaming) was highest by those in virtual learning contexts. It is critical that we recognize that all youth are not returning to school with the same consequences of the pandemic, and that resources need to be in place to specifically support TGNC youth and those who were studying virtually at the end of last year, particularly around social connection and mental health,” Cingel said.

Source: U.S. adolescents’ attitudes toward school, social connection, media use, and mental health during the COVID-19 pandemic: Differences as a function of gender identity and school context

This article is based on the press release by UC Davis. Content may be edited.