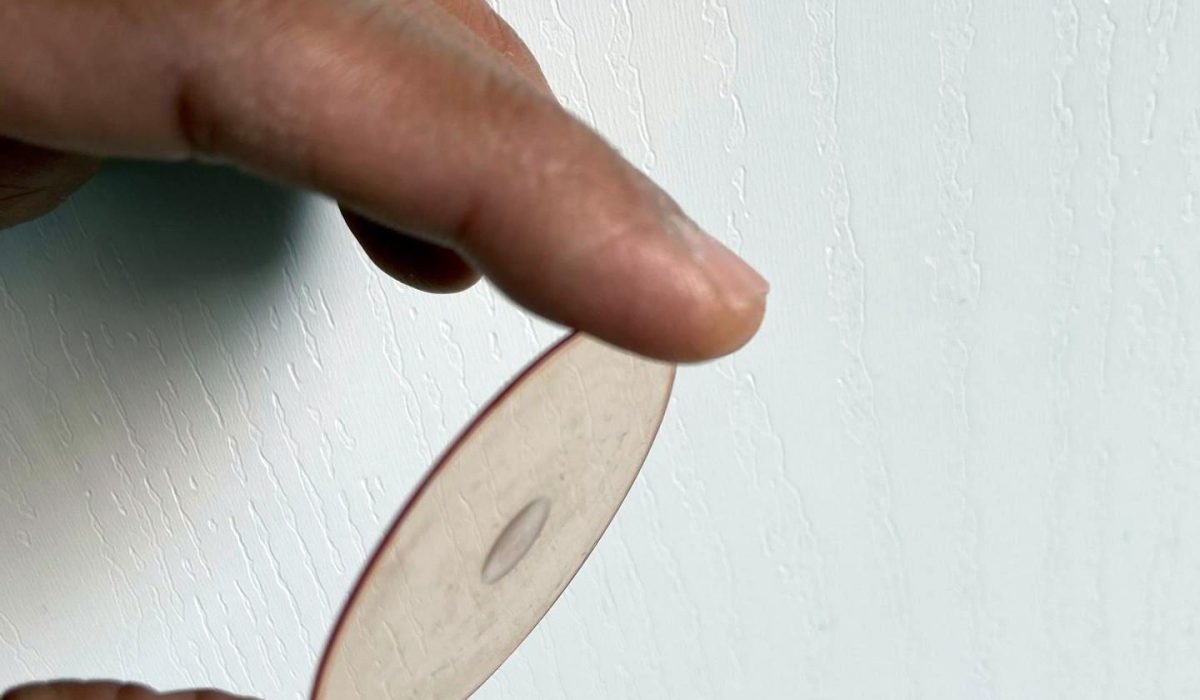 Researchers have developed a camera that does not require focusing by using an ultra-thin single flat lens. The lens is about one-thousandth of an inch thick.

The researchers said this new flat lens can make it possible to produce smartphones and cameras that are considerably lighter and cheaper. In fact, applications that require optics can benefit from this new lens, as the traditional complex multiple glass lenses are no longer needed.

An example would be LIDAR that is used in autonomous systems, including self-driving cars. Another example application is biomedical imaging such as endoscopy, where compact cameras are needed.

The findings were published in the journal Optica by the research team from the University of Utah.

Conventional cameras require focusing. If multiple objects are different distances from the camera, each object must be focused individually.

“The new lens eliminates the need for focusing and allows any camera to keep all the objects in focus simultaneously,” said Rajesh Menon, the research team’s leader, in their release.

“Conventional cameras also use multiple lenses to keep different colors of light in focus simultaneously. Since our design is very general, we can also use it to create a single flat lens that focuses all colors of light, drastically simplifying cameras even further,” he said.

Traditional lenses change parallel light waves into spherical waves. These waves are then focused into one spot. The researchers approached things differently. They realized that the parallel light wave can be transformed into other shapes to achieve similar effects. This opens up endless, new possibilities for lens design.

With this realization, the team started to develop the best lens design for depth of focus. They used nanofabrication techniques to make a prototype flat lens. This new lens design achieved a depth of focus several orders of magnitude larger than that of an equivalent conventional lens.

If their flat lens design is able to be integrated into consumer products like smartphones, one day you can have thinner smartphone cameras that require no focus to take pictures.

“This research is a good example of how abandoning traditional notions can enable devices previously considered impossible,” said Menon.

“It serves as a good reminder to question dictates from the past,” he said.