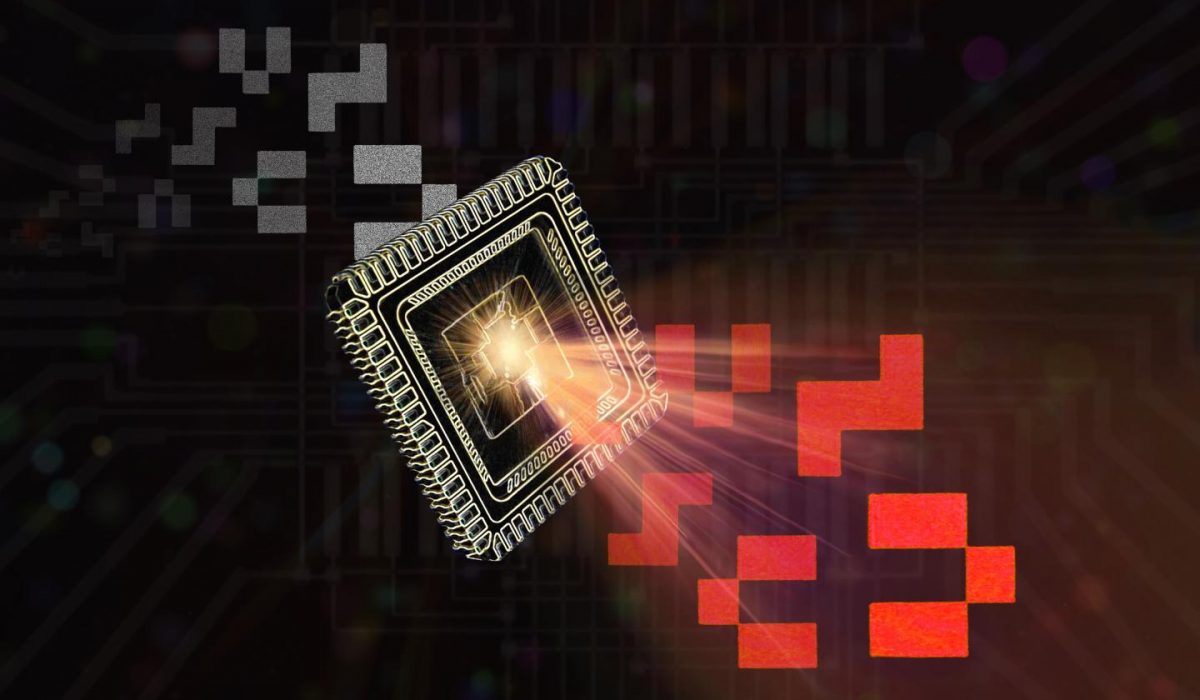 A new sensor chip a with built-in learning neural network can be trained to recognize images in nanoseconds. The chip was developed by researchers at the Vienna University of Technology.

Researchers at the Vienna University of Technology have developed a chip with a neural network embedded in that is capable of learning. With the built-in neural network, there is no computer required to process the image data. The sensor chip and thus be trained to recognized images in nanoseconds.

The resulting work in the development of this new chip was published in the March 4, 2020 edition of the journal Nature.

Artificial learning in computers uses neural network and is similar to how the neurons in our brain operate. Computers traditionally read an image pixel by pixel and then process the information – a time and resource consuming operation.

This new chip has the neural network integrated on the chip and can be trained to recognize images. This makes the chip many times faster than traditional image recognition systems.

Once this training is accomplished, a computer is no longer needed. The sensor chip with its neural network can operate alone to recognize images. The researchers say the chip can generate trained output signals in 50 nanoseconds.

Although the chip is still in the test phase, there is big potential for diverse application of the technology.

“Our test chip is still small at the moment, but you can easily scale up the technology depending on the task you want to solve,” said senior author Thomas Mueller in the team’s press release.

“In principle, the chip could also be trained to distinguish apples from bananas, but we see its use more in scientific experiments or other specialized applications.”

“From fracture mechanics to particle detection – in many research areas, short events are investigated. Often it is not necessary to keep all the data about this event, but rather to answer a very specific question: Does a crack propagate from left to right? Which of several possible particles has just passed by? This is exactly what our technology is good for,” said Mueller.