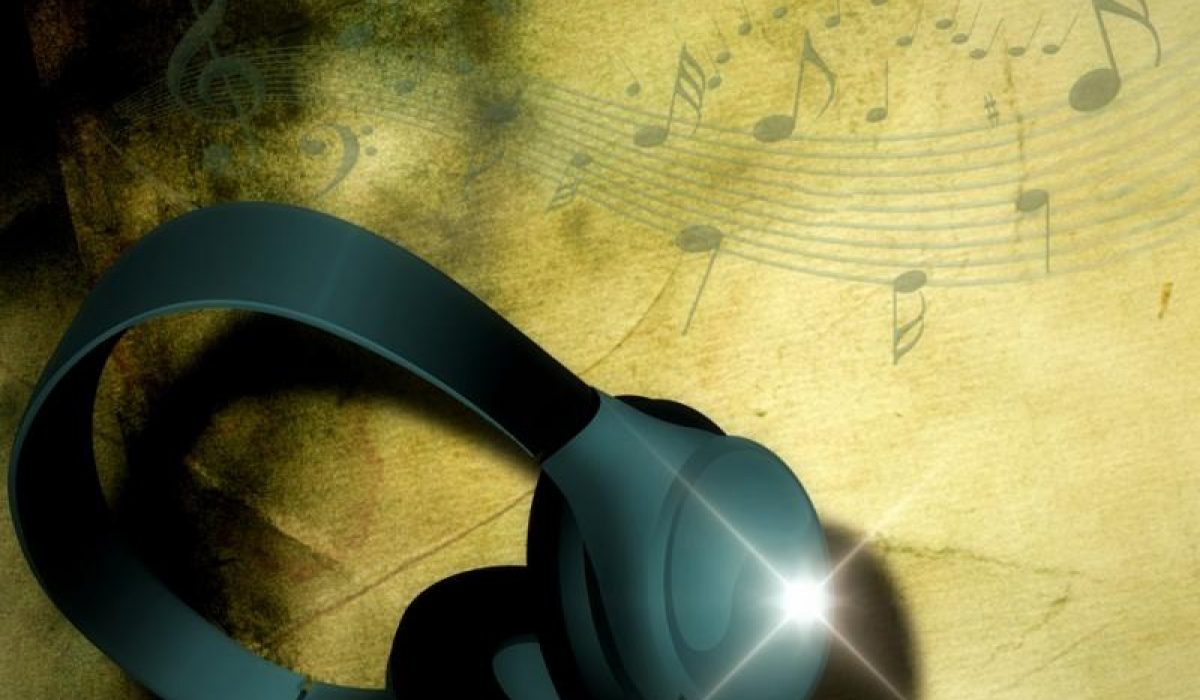 Listening to music 30 minutes daily can help reduce anxiety, pain and subsequent heart problems after heart attacks. This finding was presented at the American College of Cardiology’s Annual Scientific Session Together with World Congress of Cardiology.

30 Minutes a Day of Music

Every year in the United States, there are almost 700,000 heart attack survivors. About 1 in 9 of these survivors experience early post-infarction angina and anxiety within the first 48 hours. Researchers found that daily music listening combined with standard therapy can help reduce the pain and anxiety. It can also help reduce subsequent cardiac problems.

“There have been very few studies analyzing the effects of music on heart conditions,” said Predrag Mitrovic, from the University of Belgrade School of Medicine and the study’s lead author.

“Based on our findings, we believe music therapy can help all patients after a heart attack, not only patients with early post-infarction angina. It’s also very easy and inexpensive to implement,” he said.

The study involved 350 patients diagnosed with heart attack and early post-infarction angina at a medical center in Serbia. Half of the patients were given standard treatment. The other half received regular music sessions in addition to standard treatment.

The kind of music the patients listened to depended on how they responded to different genres of music. They listened to nine 30-second samples of music. Based on the physiological responses (dilation or narrowing of the pupils), the researchers selected the most optimal music for each patient. The music tempo and tonality were also adjusted based on feedback from the patient to find tune the music for the patient.

The researchers postulated that the music calmed the “fight or flight” response in the sympathetic nervous system of the patients. This helps prevent increased heart rate and blood pressure which can stress the cardiovascular system. The calming effect of the music may be reducing the patient’s anxiety. This, in turn, helps calm the activity of the sympathetic nervous system.

The researchers plan to look into how music therapy can benefit patients with other health conditions such as diabetes.

music
This div height required for enabling the sticky sidebar