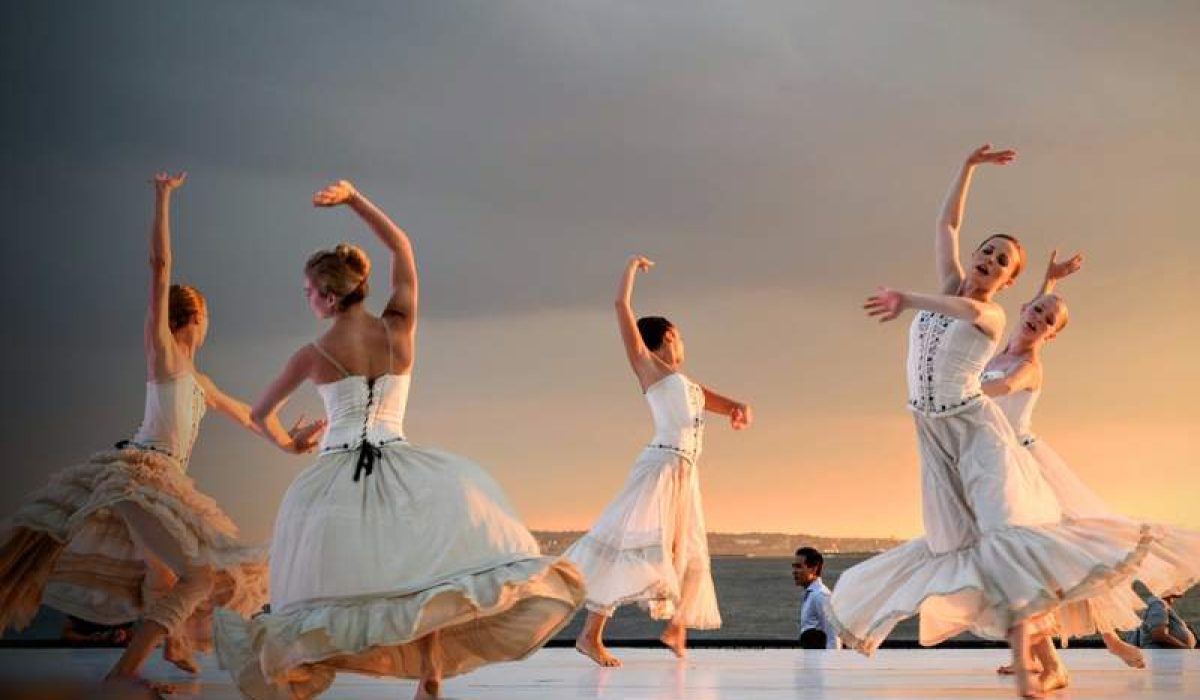 A large scale genetic study of over 600,000 individuals showed that 69 genetic variants are linked to beat synchronization. Beat synchronization is how well you move in synchrony with the beat of the music. In short, there are a lot of genes that determine if you have the beat to music.

The study was published in the journal Nature Human Behaviour. The study involved scientists from Vanderbilt Genetics Institute and 23andMe.

Rhythm in the Genes

According to the findings, a person’s beat synchronization, or rhythm to music, is influenced by not a single gene but by many hundreds of genes. Things such as clapping, dancing and tapping to music form the core of human music culture. It appears a lot of the ability to be in rhythm with music is partially coded in the human genome.

In addition, the researchers found that beat synchronization may be related to other biological rhythm traits such as walking, breathing and circadian rhythm.

So for folks who are musically inclined, it’s in their genes.