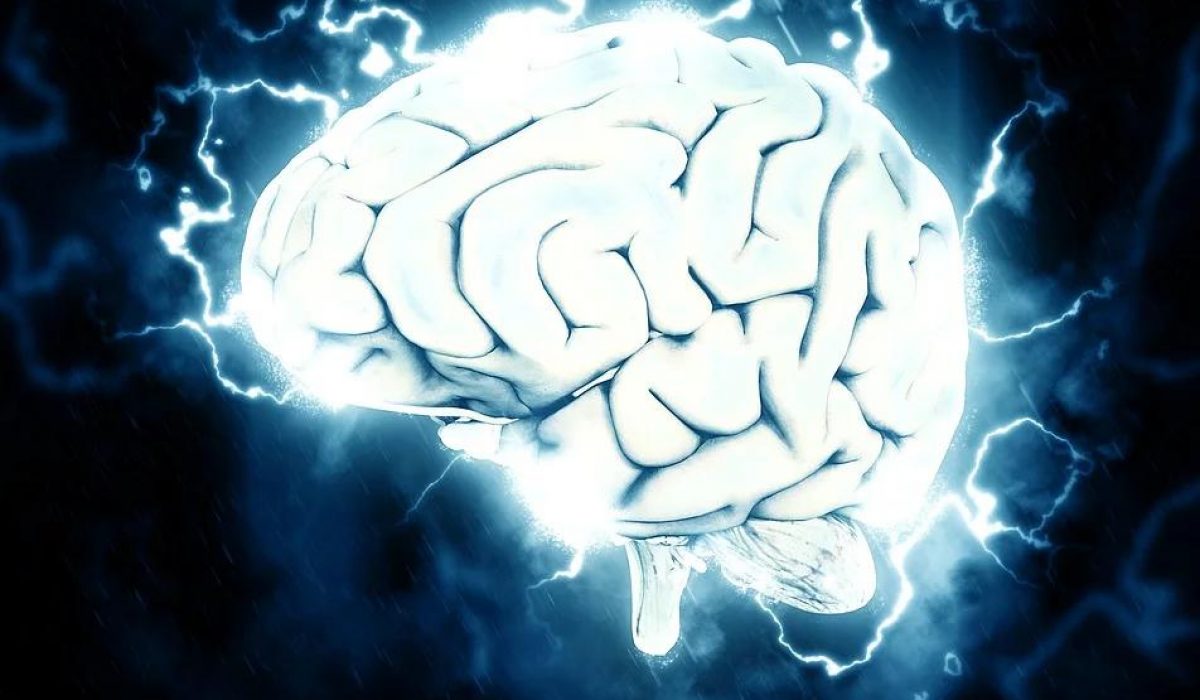 Scientists at the National Institutes of Health say our memories may be stored as neural firing patterns in our brain. They reached this conclusion after they monitored the electrical activity of thousands of neurons (brain cells) in epilepsy patients. They found after the patients learned a word pair, firing patterns from the neurons would be replayed fractions of a second before they successfully remembered the word pair.

The study was part of an NIH Clinical Center trial for patients with drug-resistant epilepsy whose seizures cannot be controlled with drugs.

Kareem Zaghloul, the senior author of the paper said in their press release, “Memory plays a crucial role in our lives. Just as musical notes are recorded as grooves on a record, it appears that our brains store memories in neural firing patterns that can be replayed over and over again.”

Their study was published in the March 6, 2020 edition of Science.

The idea that memories are recorded as unique neural firing sequences in the brain was supported by studies in rodents. This is the first experiment in humans that support this hypothesis.

“These results suggest that our brains may use distinct sequences of neural spiking activity to store memories and then replay them when we remember a past experience,” said Zaghloul.

Zaghloul’s team had previously shown that electrical waves called “ripples” appear in anterior temporal lobe of the brain when we remember something correctly. Now they discovered there is a link between these ripples and the spiking neural patterns seen during learning and memory.

According to Zaghloul, memories involve these replays of neural firing patterns that appear in our brain in a coordinated manner. Understanding how these neural memory circuits form can help us understand ourselves better, since we’re basically the sums of our memories. It also can shed insight into disorders where memories begin to break down.