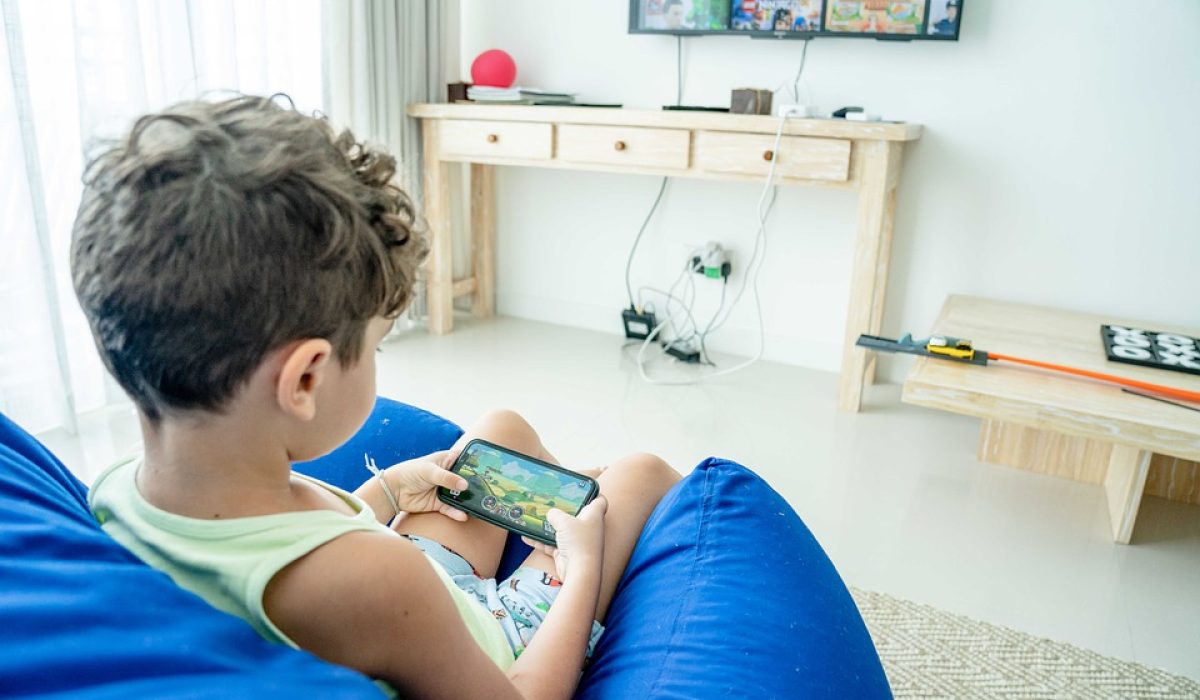 It’s a sad conclusion but researchers found that many apps use sneaky design tricks to monetize children’s app use. The majority of these apps are used by preschool-aged kids. Also, children from family with lower education are more likely to use apps that have these manipulative features.

The findings were made by researchers at University of Michigan Health C.S. Mott Children’s Hospital and researcher at Michigan Medicine.

The concerning thing was that the design tricks in these apps disproportionately occurred in apps used by children from families with lower education levels.

The researchers looked at apps used by 160 children who were ages from 3 to 5 years old. They looked for design tricks or what are called “dark patterns” that were design to trick children into playing the games longer, make them watch ads, or pressure them into making online purchases.

The researchers listed some examples of these tricks such as:

Many of these young children may not be able to recognize these tricks and may be taken in by them. They don’t have the experience of adults, who can recognize what these tricks are doing.

The researchers conclude that some kind of regulation may be needed to protect children from these profiteering apps. For parents, it’s wise as always to keep an eye on what your children are doing with those apps.

Source: Prevalence and Characteristics of Manipulative Design in Mobile Applications Used by Children