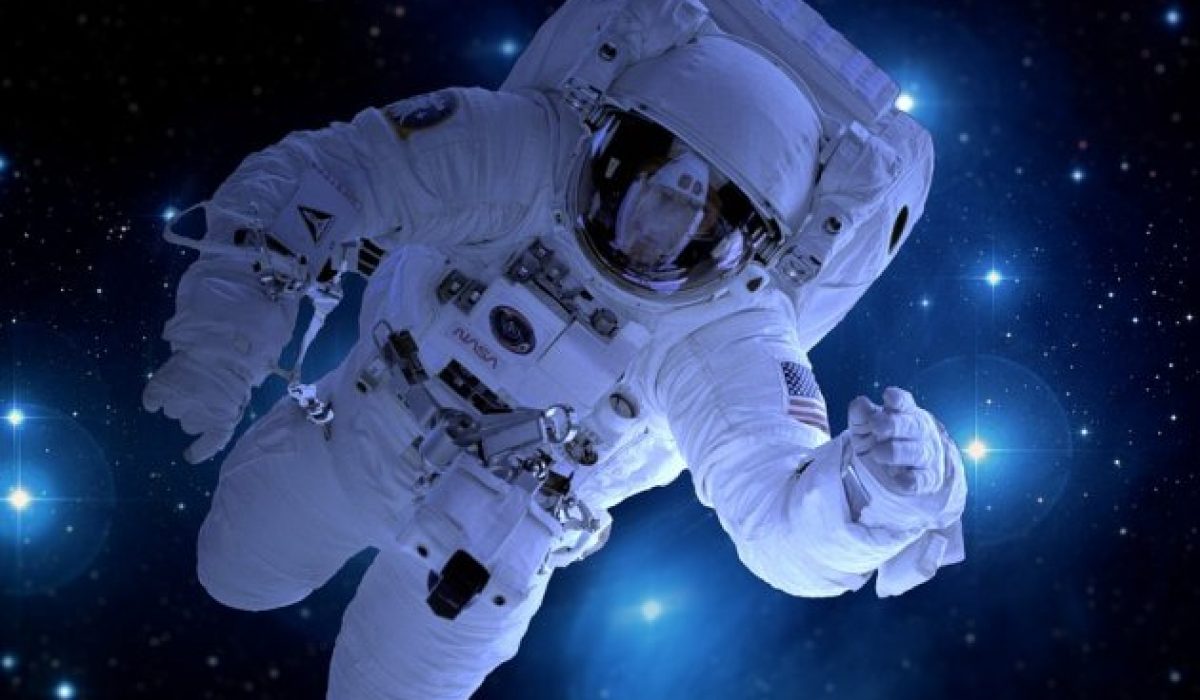 Astronauts who go on long voyages in space in the future may suffer impairment in their emotional recognition. A study showed that prolonged weightlessness slowed down a person’s ability to recognize facial expressions. The findings were published in the journal Frontiers in Physiology.

“Astronauts on long space missions, very much like our research participants, will spend extended durations in microgravity, confined to a small space with few other astronauts,” reports Mathias Basner, professor in the Department of Psychiatry at the University of Pennsylvania Perelman School of Medicine.

“The astronauts’ ability to correctly ‘read’ each other’s emotional expressions will be of paramount importance for effective teamwork and mission success. Our findings suggest that their ability to do this may be impaired over time.”

Previous studies have shown microgravity causes structural changes in the brain, but it’s not fully understood how this translates to changes in behavior. Head-down bed rest at a slight 6-degree angle is the standard way of simulating the effects of microgravity on Earth. Participants for this research were kept in that position for nearly 2 months, and this is one of the first studies to strictly enforce the tilted head position.

“Participants regularly completed 10 cognitive tests relevant to spaceflight that were specifically designed for astronauts, such as spatial orientation, memory, risk taking and emotion recognition,” explains Basner. “The main goal was to find out whether artificial gravity for 30 minutes each day – either continuously or in six 5-minute bouts – could prevent the negative consequences caused by decreased mobility and head-ward movement of body fluids that are inherent to microgravity experienced in spaceflight.”

Artificial gravity countermeasures consisted of spinning participants on a centrifuge. Positioned like an arm on a clock with their head in the middle, the participants were spun round at the speed of 1 revolution around the ‘clock’ every 2 seconds.

“There are 2 ways to produce gravity in spaceflight: rotate the whole spacecraft/station, which is expensive, or just rotate the astronaut. The centrifuge could be self-powered, doubling up as an opportunity for exercise,” says Alexander Stahn, study co-author and research assistant professor at the University of Pennsylvania’s Perelman School of Medicine. “Unfortunately, we found that the artificial gravity countermeasures in our study did not have the desired benefits. We are currently performing additional analyses using functional brain imaging to identify the neural basis of the effects observed in the present study.”

In the future, the team plans to test longer duration artificial gravity countermeasures and to vary the degree of social isolation.

“We cannot say whether the effects observed on the emotion recognition test were induced by simulated microgravity or by the confinement and isolation inherent to the study, with separate bedrooms and sporadic contact to the study team. Future studies will need to disentangle these effects.”

Current and planned research efforts are seeking to mitigate potential decrements in social cohesion, including tasks looking at team problem solving and providing psychological support for crews under conditions of communication delays.

This article is based on the press release from the University of Pennsylvania. Content may be edited.

astronauts
This div height required for enabling the sticky sidebar