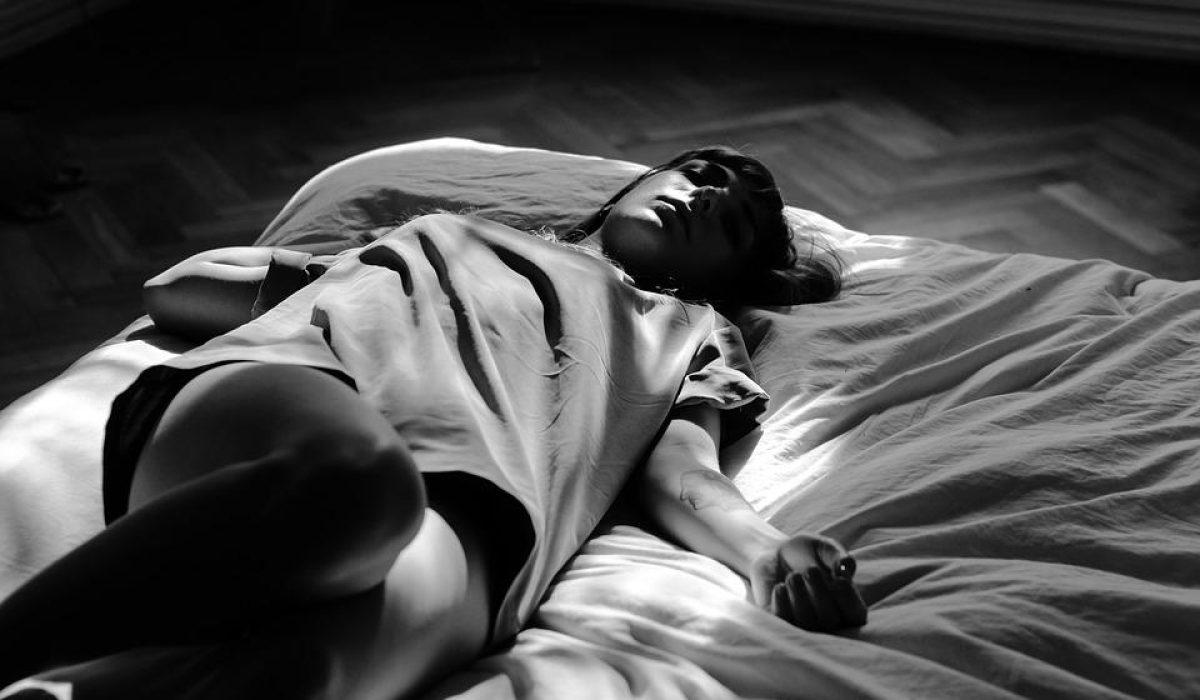 Light exposure in older adults during sleep may be linked to conditions such as obesity, diabetes and high blood pressure, according to a recent study from Northwestern Medicine.

The researchers found that men or women (ages 63 to 84) who were exposed to any amount of light during sleep were found to be significantly more likely to have high blood pressure, diabetes or be obese. The light exposure were measured with a device worn on the wrists of the study participants.

Turn Off the Lights

However, the take home message is to avoid or minimize the amount of light during sleep. Try not to turn any lights on at night. If you need a light source, make sure it is dim and closer to the floor. Choose an amber or red/orange color light to minimize stimulation of the brain. You can wear eye masks also to block out light during sleep.

You body needs its natural light-dark cycle to operate optimally. So don’t leave on the TV or computer screen on when you’re asleep. Give yourself a good dose of darkness.

Source: Light at night in older age is associated with obesity, diabetes, and hypertension

sleep
This div height required for enabling the sticky sidebar